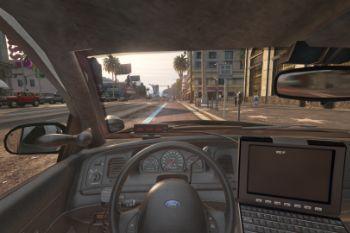 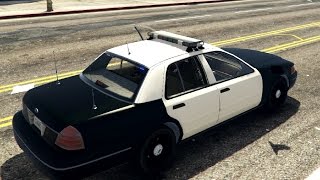 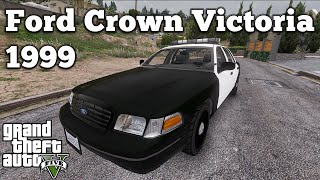 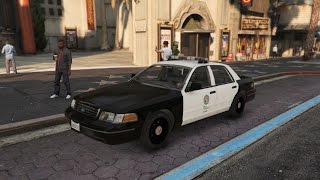 
HEY EVERYONE I ACCIDENTALLY UPLOADED A BETA VERSION YESTERDAY THE ORIGINAL RELEASE VERSION HAS JUST BEEN PUT UP! I AM SORRY FOR ALL THE CONFUSION!

This model has had it's headlights/taillights/Trim and interior textures reworked.

Both the Model and the Lightbar usage permissions were given for this release and to protect the original files and credits of these components the vehicle model has been locked.

The Vehicles Livery Texture is a place holder and should be changed before officially using the vehicle. The template is the same as YCA's CVPI.

Hope you enjoy. Any Bugs and issues should be reported in the comments section.

Feel free to Subscribe to my channel to keep up with updates on models that I am working on.

Known bugs: Windows collisions were forgotten and shall be added in later update. 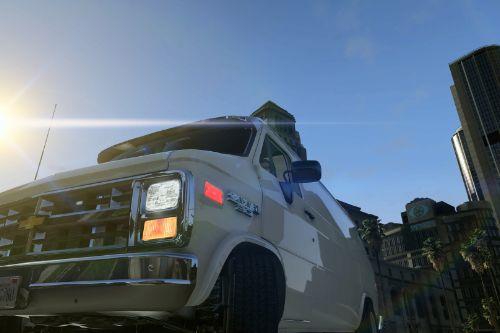 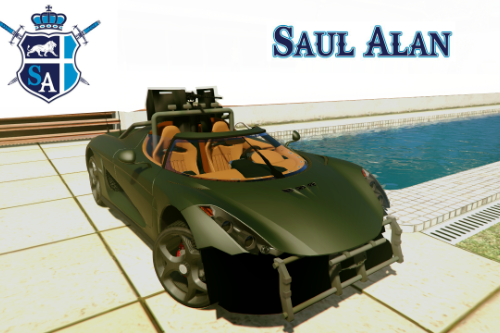 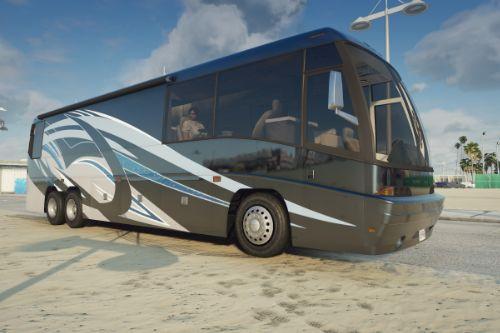 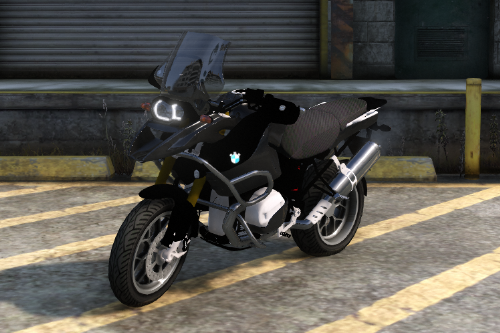