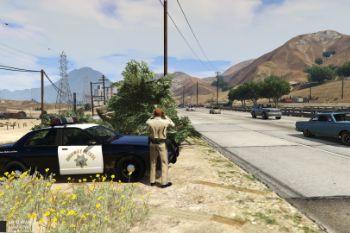 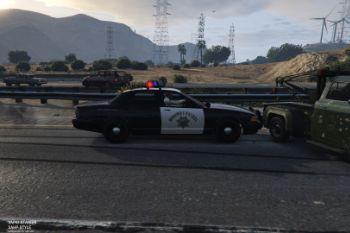 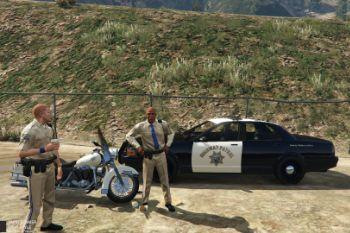 
This is a Vapid Stanier (police) mapped by LtMattJeter ( http://www.lcpdfr.com/files/file/8341-dev-templated-stanier/ ), and a lighting setup similar (it's not exactly the same due to game limitations and my personal preferences) the one used by California Highway Patrol, with both custom made LED lightbar (made out of default parts) inspired by Whelen Liberty and a recolored GTA IV Vector lightbar.

Due to game limitations, only the Vector lightbar has working takedowns. To turn them on, press H, just like you would to turn on high beams.

To simplyfy instalation this mod requires you to install Netman's SAHP Added cars (/vehicles/sahp-added-cars , also found in Law Enforcement Improvements), and replace his Stanier with mine.

IT'S VERY IMPORTANT THAT YOU FOLLOW THE INSTRUCTIONS CAREFULLY. MAKE BACKUPS!

Install with OpenIV:
Files from "Models and textures" folder to update\x64\dlcpacks\mpchristmas2\dlc.rpf\x64\levels\gta5\vehicles\xmas2vehicles.rpf

If you happen to have white interior, use the file from "IF YOU HAVE WHITE INTERIOR" folder.

Feel free to edit the file, just make sure to credit me. However, don't re-upload if you have not changed anything.

Model by Rockstar Games, UV-Map by LtMattJeter, template by Lt.Caine, mirror lights by Netman, lightbars, assembly and skins by Yard1
Screenshots by GravelRoadCop and The Loot

1.0.4
Added a version for people having trouble with white interior - that usually happens if you replace a car other than police or hwaycar2. If you don't have this issue, please use the regular version instead to save performance.

1.0.3
Fixed dirt mapping (not my mistake) and removed the leftover rear view mirror lights from the interior.

1.0.2
Added high quality interior - I made a mistake during exporting.

1.0.1
Changed the glass texture (sheriff_lights, sheriff_lights2 was unchanged) and mapping a bit so it looks better. 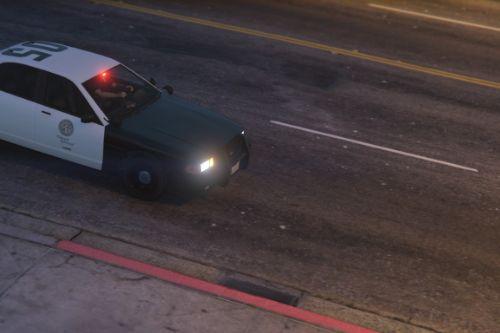 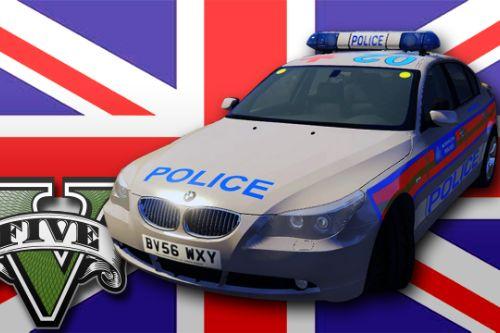 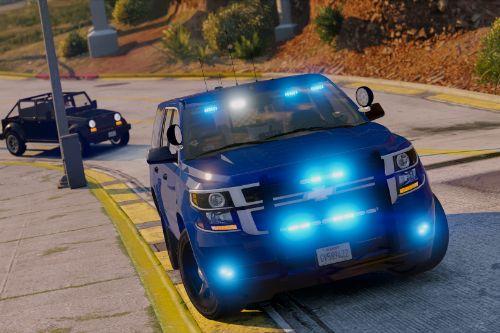 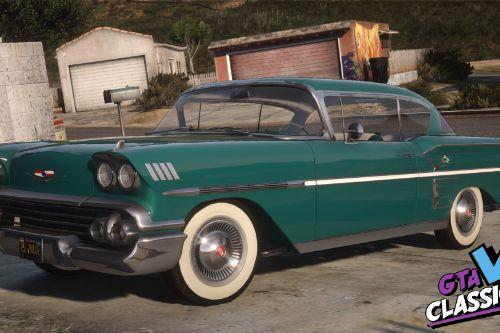