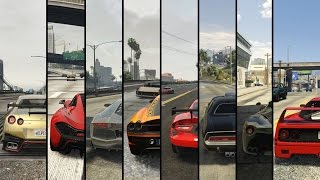 ATTENTION!!! This mod is standalone and if you have any of my previous mods, Coil Brawler, Progen T20, Invetero Coquette, ...you need to restore mpchristmas2 DLC to it's original state. Pack is optimized on version 1.0.350 and might work on newer.

This pack contains 8 cars from GTA5-Mods and they are all real. They can be later replaced with other similar real cars without much trouble (cars use the same data like ferrari-s etc.). If you had my previous mod RealCars01, this one will overwrite it. You can choose between those two mods and you will be able to create many similar mods with 8 cars and replace them in seconds. You create a new folders for this and other mods and put your edited update.rpf, if you did manual install, for that pack in same folder. So you can later hot swap different prepared mods with same name without editing anything. If you used full pack ''for dummies'' just copy update content to
RealCarsNo folder. Like this:

Before starting the game, just copy the whole update folder with desired cars to mods or update folder in game and you have new different car pack installed.

Car variations and color variations are reduced in order to have working upgrades. Some cars have 3 colors and some 12. Two of the cars have multiple liveries and you can choose them by trainer. If you try to edit carvariations, there is slightly possibility of taking to many game resources and upgrades won't work.

Manual Install:
BACKUP!!! first your update/update.rpf and then add 4 files from my archive as they are sorted in folders, to your update.rpf with OpenIV program.
Create in update/update.rpf/dlc_patch/ realcars folder and add content.meta to it (with OpenIV). Add my DLC ''realcars'' folder to mods/update x64/dlcpacks/ in wright place and that's it. My handling is modded, but you can
use data from any handling from bonus folder if you have any problems with mine.

Automatic Install:
BACKUP!!! First update/update.rpf archive (copy to temp folder) Copy my entire update folder to mods folder or root of the game, if you don't have mods folder copy to root of the game. WARNING!!! my update is fully modded with various mods and some of them you might not like. If so, do the manual install.

You can spawn cars by trainer as ILGG cars or chose them from my garage if you previously installed it. Copy my garage files to scripts/SinglePlayerGarage/ folder. In sjaak327 trainer, go to load saved cars and find cars by name, you have 20 slots saved.

Handling files alternatives, default and moded (copy only needed
data from them or you might crash your game if you use full files) 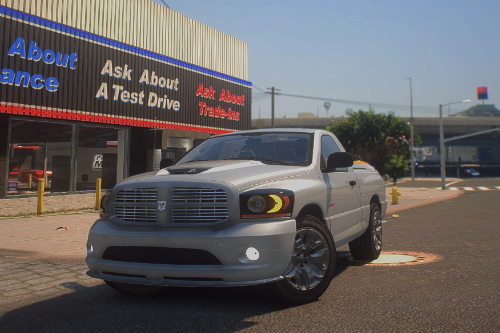 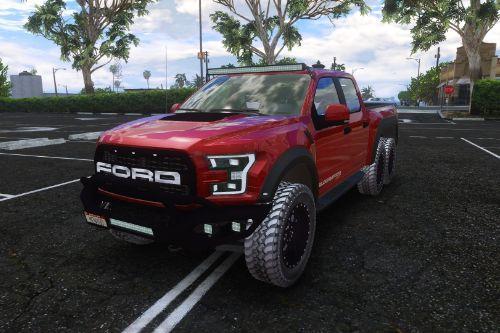