ATTENTION!!! This mod is standalone and if you have my previous mod, Coil Brawler, Progen T20, Invetero Coquette, ... you need to restore mpchristmas2 DLC to it's original state.

This pack contains 8 cars from DLC ILGG and they are not real, but they can be later replaced with real cars like many modders do. If you had my previous mod Real Cars, this one will overwrite it. You can choose between those two mods but you will be able to create many similar mods with 8 cars and replace them in seconds. You create a new folder for this and other mods and put your edited update.rpf for that pack in same folder. So you can later hot swap different prepared mods with same name without editing anything.

It is intended for people who can't make their own car pack with real modded cars. These cars are just like blanks for replacing. This is a template for making added cars as separate dlc. Blanks are filled with Rockstar cars. Majority of people want this mod because they don't want to replace original cars with crippled beta mods (for now). This is transitional solution, and I promised this mod to lot of people. This is useful for all users, to have correct architecture of possible future car packs. I would fill this pack with normal cars if someone decode ymt files. That is the main reason for using dlc cars.

Coil Brawler, Progen T20, Invetero Coquette, Chino,
Stirling GT, Osiris, Virgo, Windsor & Vindicator
(Not the cars from previous test mod, you can replace some of these cars with them and add the rest 6 new ones)

This was a good idea at start, but the flood of new cars will soon make it obsolete, or it will evolve to matrix for adding new cars without replacing old ones. Try to edit this or replace cars with your own, but be aware, modding V is a bitch.

This is completely standalone DLC with only eight cars. This is a temporary solution to test those cars without touching original archives. The only addition to update/update.rpf are paths to this DLC. For now, I have problems adding more cars without touching update.rpf, but when I resolve it, this will be the new added cars (newveh) mod like in good old GTA IV.
I have problems with cloning settings for many cars because of original vehicles.ymt, which is coded and I have only few DLC cars to imitate. I will make many mods like this in the near future, but the release would be the question for original cars modders and their approval.

BACKUP!!! first your update/update.rpf and then add 3 files from my archive as they are sorted in folders. Create in update.rpf/dlc_patch/realcars folder and add content.meta to it. Add the DLC realcars to mods/update/x64/dlcpacks/realcars/ folder in wright place and that's it. My handling is optional, but use it if you have any problems.

Trainer.ini and cars in SPG included in this release.
You will certainly need those two mods, and the links are:
SPG Link: /scripts/loaded-single-player-garage-spg-beta-0-2
sjaak327 Trainer Link: https://www.gta5-hub.com/scripts/simple-trainer-for-gtav 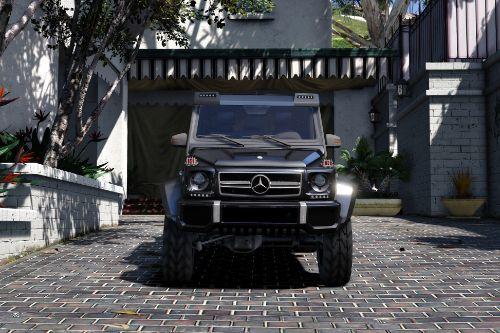 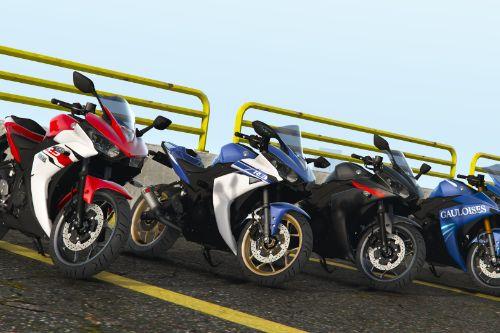 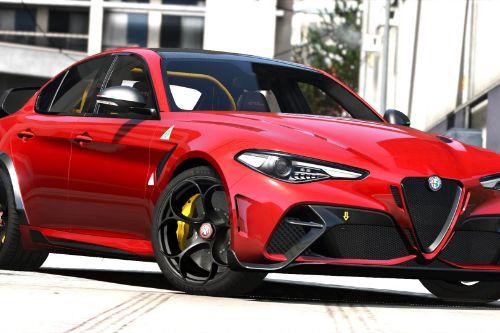 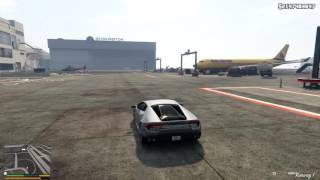