I thought the car's base handling line was lacking, and there weren't any existing Devil Z-esque handling lines posted, so i went ahead and fixed that issue.

Comes with 3 handling lines that gives the car a higher top speed, faster acceleration, slippier handling, and some other small changes to make it harder to control in general.


Also comes with a global.gxt2 file which changes the car's name to be the Devil Z, for added authenticity.


v1.1
-Severely toned down speed; now comes with 3 different handling lines that have their own speed settings:


v1.02.2
-Even less acceleration, about the same top speed, lowered SteeringLock from 40 to 20


v1.02
-This is a bit of a big one, and handles the most extreme out of the other versions i put up
-Even faster acceleration, but a lower top speed of around 265 MPH (if you'd rather have a higher top speed, just edit the fInitialDragCoeff value in the handling file and set it from 6.66 to something lower)
-Even less stability; more over-steer, more sliding, more panicking trying to correct the sliding before you rear-end a semi truck at 250 miles an hour
-Upping the TractionCurveMax value also makes braking stronger, and i WOULD nerf the BrakeForce to counter-act it, but honestly, the car would probably be too undriveable at that point. Feel free to lower the BrakeForce yourself if you find it's too much, though. 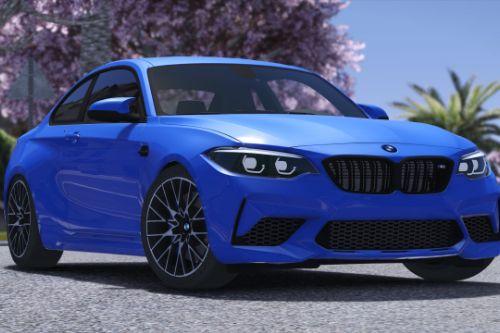 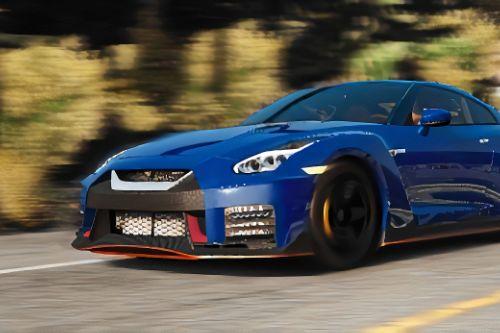 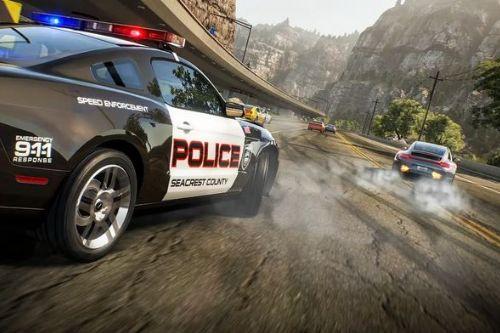 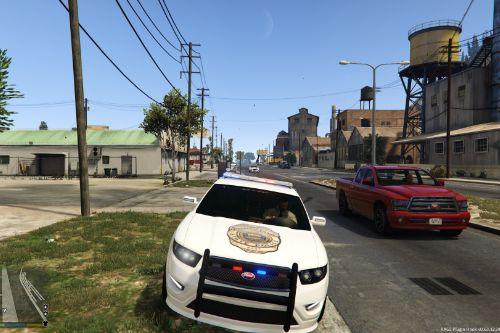 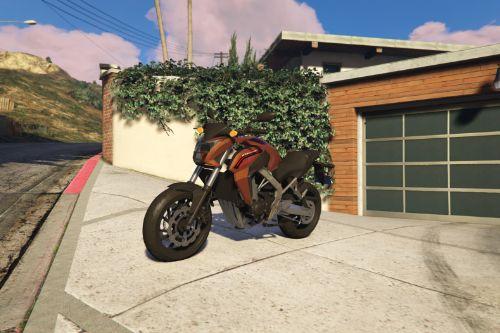