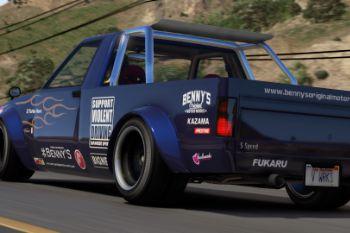 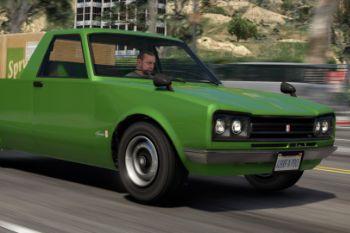 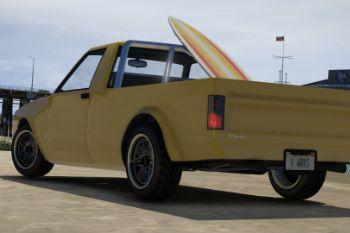 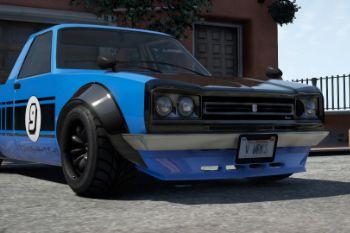 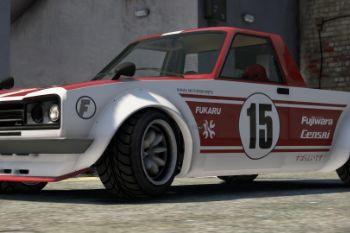 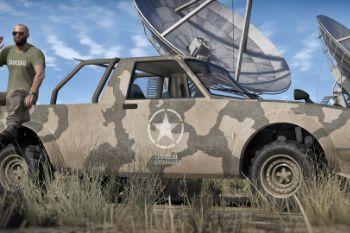 
Japan's idea of a heavy duty workhorse turned into the ultimate car for hipster weaboos desperate to disappoint their parents as much as possible, the Annis Hizoku is a tough, rugged reliable minitruck most famous in Japan for being unendingly dependable and most famous in the west for having its suspension replaced with airbags and then bottoming out over a leaf. 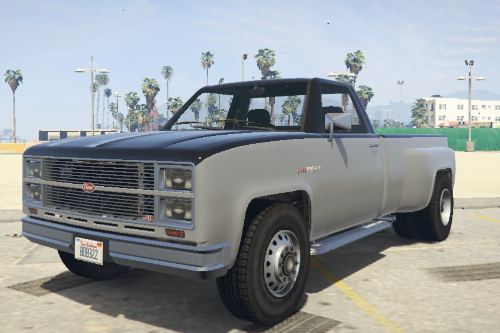