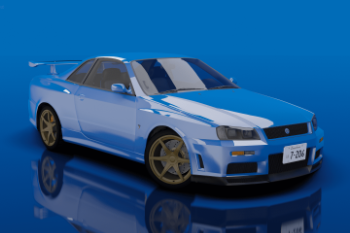 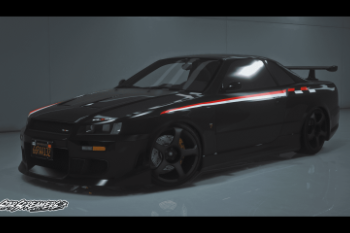 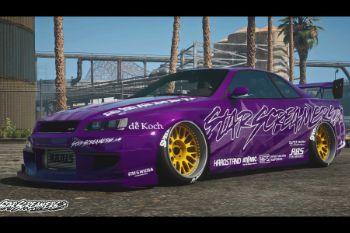 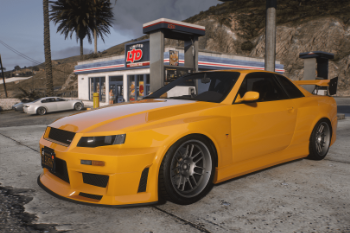 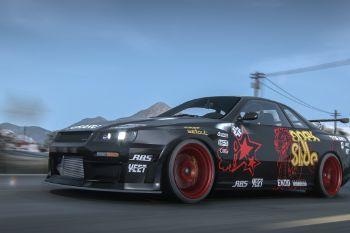 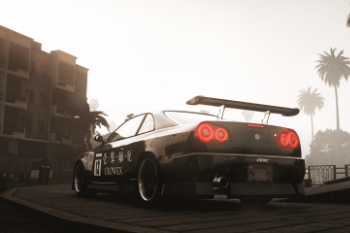 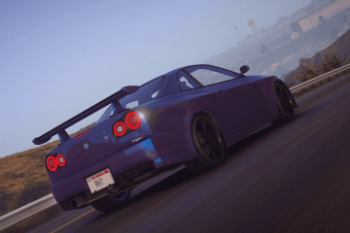 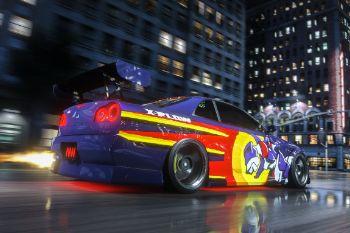 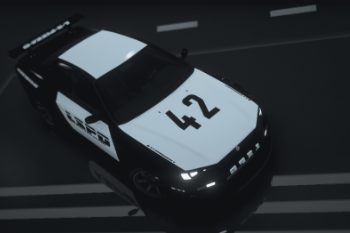 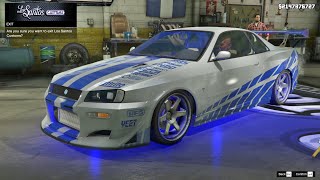 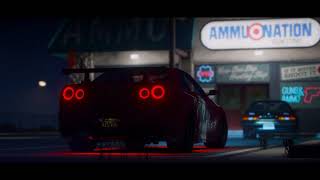 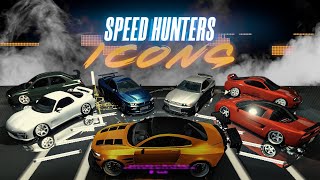 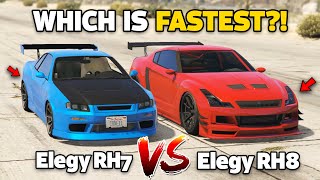 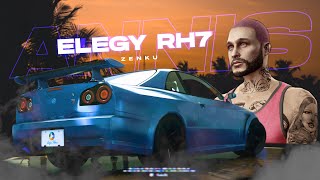 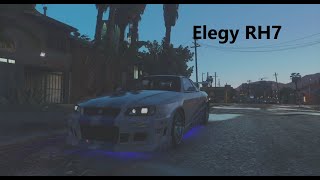 
You saw it in the movies, you saw it in the magazines. Its how you got into cars, it's how you grew from it. You find others who become mesmerized from it's charm. You then find yourself bowing down to its godlike aura. Is it some sort of a deity, a god, a legend or a myth -- No. It's a car.

In 1999, there decided to be a continuation of the Record Holder series of the Elegy family. With the release of the RH6 in 1995, plans were already under way to develop the next generation of the RH bloodline. The car was the same under the hood, with the exception of many cutting-edge advancements that was ahead of its time. Sold in small quantities in Japan and Germany, it never materialized anywhere mainstream but in the countries they are sold to.

The Elegy RH-7 only came to the eyes of the people with its debut in the second instalment of the Reign Series (Reigning 2 Night), where Crian O'Bonner, played by Mr. Walker himself, became the star of the show for the first half of the film itself. The car then reappeared in many roles in the film's franchise, cementing its view to the public and became one of the many assets among Mr. Walker's collections.

Despite many years after it's debut in 1999, even through the 2010s and 2020s with its successor, the RH-8, the car is valued everywhere throughout the world. With prices steadily hovering in the five-figure mark, it is best described as an everyday super from the East with limitless customizability, and power output. It is every car enthusiast's trophy car.

Description
The long awaited Elegy RH-7 -- imported in small numbers from Japan to the U.S and further brought from Germany to Canada, then to the U.S, has arrived.

Add the folder "elegyrh7" into the dlcpack then proceed to copy the following:

You will need the latest dlc (Tuners Update) to use this mod.

And others I may have forgotten.


If you want to use these cars on your FiveM server, please contact me on discord. You will find me on the Vanillaworks Server.

Replication / Redistrubution on any other modding sites apart from 5mods, modifications, and third-person merchandising without the author/s knowledge is strictly prohibited.

By downloading this package and/or it's cumulative updates, you will agree the following terms and conditions.

Modifying this package and it's contents except the text data such as handling, meta files and modkit, uploading or hosting it elsewhere as is or in a modified state, using it on multiplayer game clients such as FiveM servers without author's permission and selling, paywalling or monetizing in any shape or form is prohibited. Failing to comply these terms will result in copyright complaints against offending individuals and/or entities on respective platforms. To get permission to use this content in your multiplayer clients, please contact me at my discord. 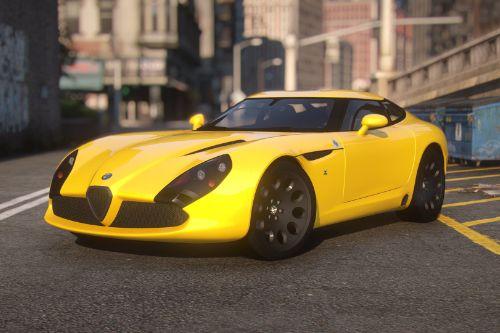 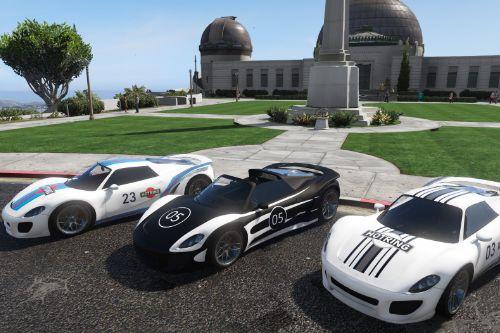 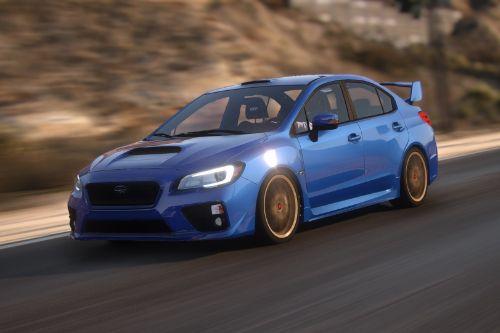 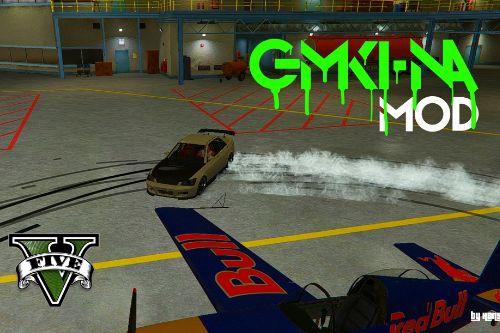