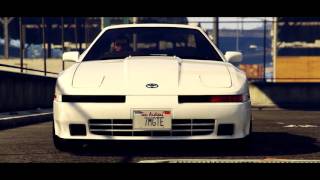 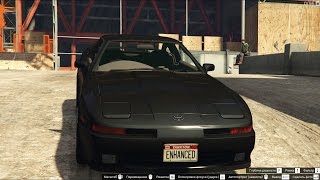 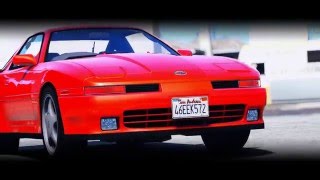 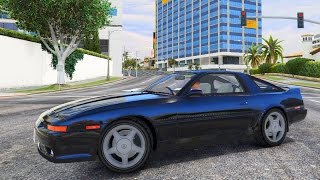 
(Coronas on this car is bad, so i recommend you to use the Corona Begone mod!)

Hello guys, time to release the MkIII! It's not perfect yet, but I will try to update it as much as I can... I have lots of tuning parts to be added, so wait for that!


Installation Path:
Grand Theft Auto V\mods (If you use that) \update\x64\dlcpacks\patchday2ng\dlc.rpf\x64\levels\gta5\vehicles.rpf\


Version 1.2:
= Prepared For Tuning Parts (The Spoiler on the car now counts as a spoiler so you can replace it with another spoiler later, this does mean that the whole spoiler will follow the opening boot, but i felt that its gonna be worth it once we get the parts rolling! =

It does not include alot for now, but there will be more later... :) 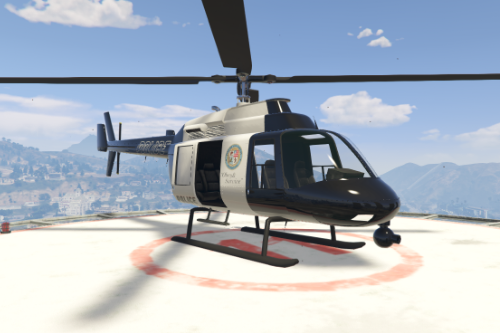 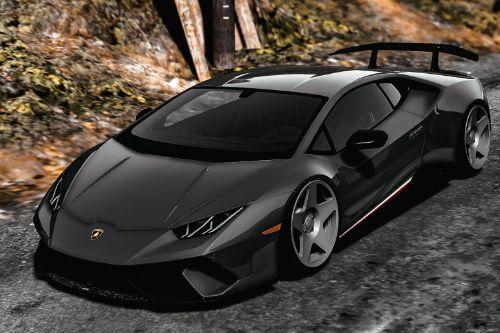