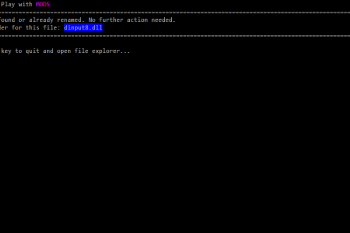 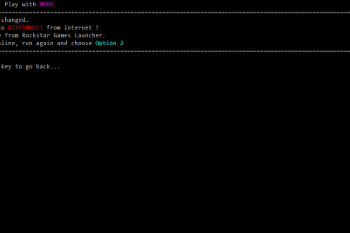 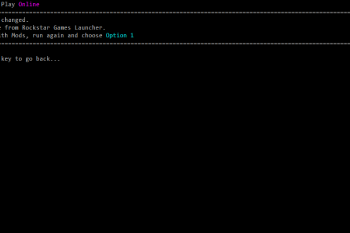 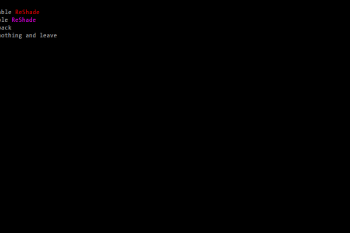 Simple tool to launch GTA 5 with/without mods. Tool is for those who is too lazy rename files...

Basically all mods loaded from dinput8.dll, if this file have different name or doesn't exist, no mods will be loaded.
ReShade use another file dxgi.dll basically it's just enhance graphics, but R states that if YOU: attempt to tamper with the behavior of GTA Online by installing or executing mods, scripts, or other exploits, modifying the game files or manipulating the game in any way while it is executing will result in disciplinary action including but not limited to time in the cheater pool, bans and potential suspension of your account.
So, it's up to you decide about ReShade...


Always make sure you using mods folder, never modify original R game files, use mods folder instead.
Installing mods again is pain in the ass, but its better than get banned.


Bugs:
So far nothing
In case of any, write comment

Features:
Code can be viewed with any text editor...
Doesn't requires Administrator privileges
You won't need second GTA 5 directory on your HDD
Script can be modified again easily everywhere by everyone
Doesn't requires anything besides Windows batch 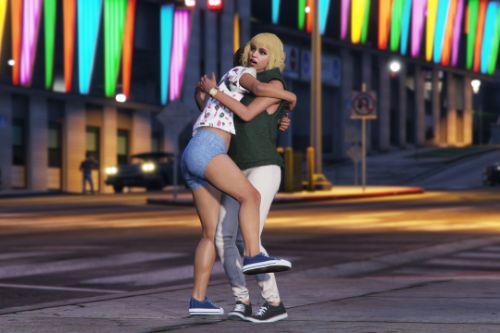 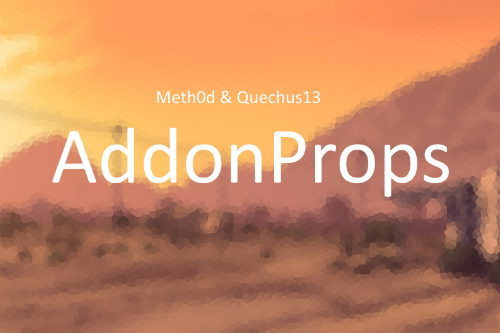 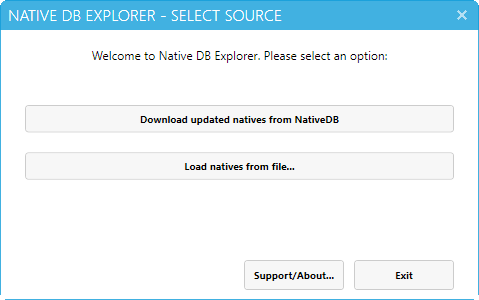