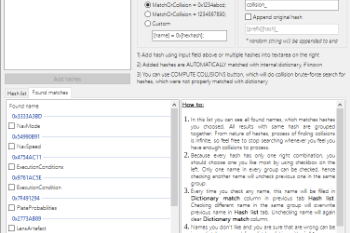 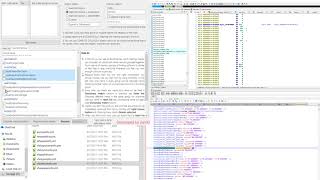 
Purpose of this tool is to help modders to reverse Jenkins hashes to original strings or find compatible random collisions, which can be used instead of hash in XML files.

THIS TOOL IS WORK-IN-PROGRESS AND NOT FEATURE COMPLETE!

Feel free to join discord server for this tool with latest information, discussion and releases:
https://discord.gg/dMGfWwE

version 0.5.0:
Main purpose of this release was heavy refactoring of rest of the UI to completely remove lag during search and unlock limits of HashCollider even further. UI now can handle tens of thousands of hashes and millions resolved strings without any issues. This change mainly justifies moving HashCollider across v0.5 milestone.
- Changed list view in "Found matches" with custom/in-house tree view implementation, which heavily improves performance. This also adds possibility and collapse/expand hash groups at will
- Added counter to "Hash list" tab showing of number of added hashes/dictionary matches/random collisions/resolved strings in list
- Added counter to "Found matches" tab showing how many hash groups/hash names is found in list
- Added searching feature for possibility to limit resolved strings to exact number of characters (will be optimized further in future updates)
- Added current hashrate/speed in progress bar
- Whitespace characters around inserted hashes are now ignored (around inserted strings was ignored before already)
- Fixed bug, when application was unable to load dictionaries when placed in path containing non-ascii characters
- Fixed bug, when multiple same strings were found, which was caused by combination of different words making same string (all found strings are now deduplicated before adding into result list)
- Fixed bug, when sometimes checking resolved string in "Found matches" tab does not copy string into "Hash list" tab
- Fixed possible division by zero exception when starting search
- Further code optimizations and refactoring, improving performance and reducing EXE size by roughly 30%

version 0.4.9:
- IMPORTANT: Fixed new bug introduced in 0.4.8, when adding strings instead of hashes did not added hashes into the list
- Replaced all internal dictionaries/hash tables with more optimized ones
- Further improved speed of adding new hashes and hashnames (approximately 100.000 per second)
- Optimized synchronization code of thread searching for random collisions, leading to better performance and CPU utilization
- Other performance improvements across the app

version 0.4.8:
- Completely rewritten code around hash list view, now using much faster virtual mode. Because of this, working with thousands of hashes is fast and without long delays and UI lagging (2nd list of resolved names is not affected and does not use this optimization)
- Fixed position of Threads select when window is resized

version 0.4.7:
- Added support for adding hashes also as Int32 (negative decimal values) when format set on "dec"
- Added checkbox "Update ListBox" to "Found matches" tab - unchecking will pause adding new findings into list, which saves CPU time to update UI and you can also look into list without constant jumps of content
- Added option "Try also without separator" into "Resolver settings" form to try connect words with and without separator also (which is needed if you are not sure if separator is present, or it might not be present between every word, for example "VehicleSpeed_Default" which is not "VehicleSpeedDefault" nor "Vehicle_Speed_Default")
- Added possibility to add multiple word separators into "Resolver settings" which allows you to search all combinations (if you add "_,-" you will search "a_b_c", "a_b-c", "a-b_c" and also "a-b-c")
- Added note into "Resolver settings" which tells you how many hashes needs to be tested for 1-2 word and 1-3 word combination, which might help you to guess how extensive searching it will be
- Added separate code for resolving single hash, which leads to approx. 5% speed boost
- Improved searching thread synchronization which results in less lags and freezes and better CPU utilization, especially during UI update when match found
- Fixed irregular bug with division by zero error
- Updated memory manager

version 0.4.3
- Implemented multi-threading support, which allows you to boost resolving speed by number of your CPU cores (for now working only for dictionary brute-force resolving, not for random collision search)
- Added scrollbars to textareas
- Fixed bug, where long lines in textareas were wrapped and added as individual lines
- Replaced memory manager (improves performance a little)
- Fixed few memory leaks
- Small cleanup of dictionary

hotfix version 0.4.2.1
- Fixed serious bug when resolving with prefixes found collisions only for first prefix in list (sorry about that, but if you searched with prefixes and did not find what you were looking for, you should repeat search now)
- Fixed bug where decimal hashes were not accepted above signed int max (2147483648 and up) 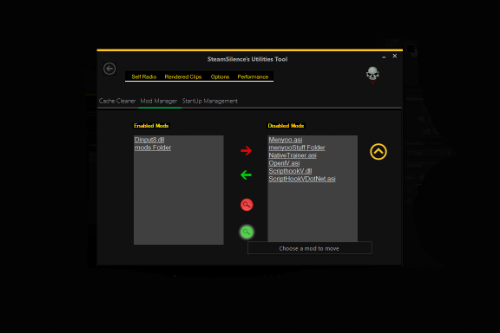 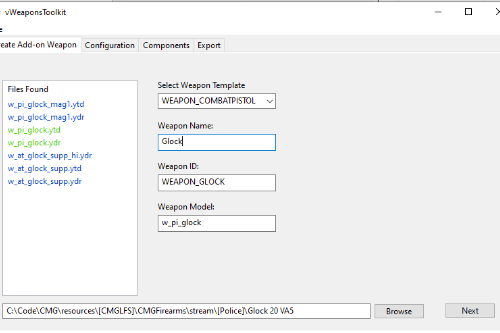 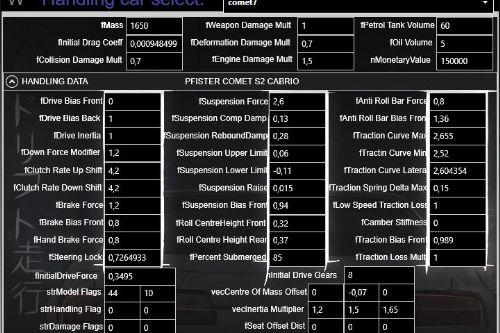