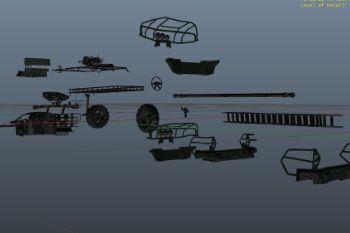 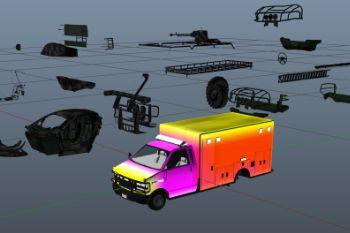 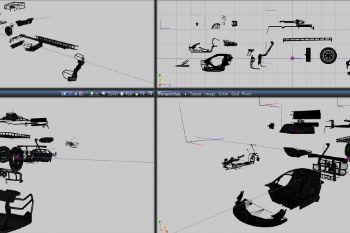 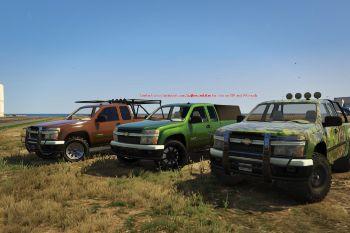 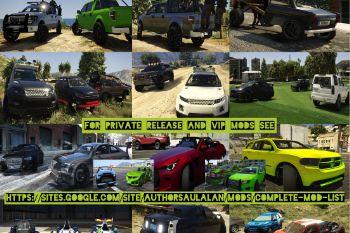 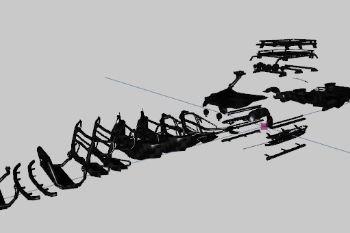 
A collection of useful parts for modelers to use on any vehicle they wish to edit.

V2:
Added a second file with a bunch more parts.
(these new ones were released early access in my group mods this is just the public release update)

They are all textured as (paintable/tintable) Carbon fibre, they all use the same texture file so there isn't a load of annoying textures to wade through to install them onto a vehicle or to change the texture to something else like pure black etc

1st pack File is a .ytf and .ytd file so can be imported into any zmodeler3 project. the 2nd pack file is still in zmodeler format and you will have to either save it as a .yft or import your project car into that file 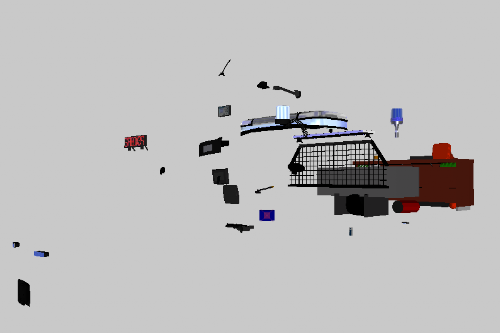 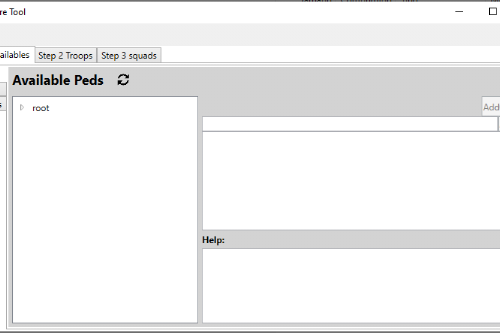 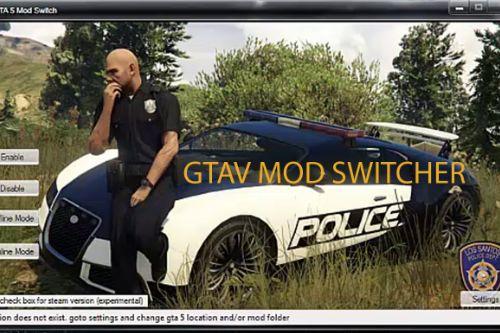 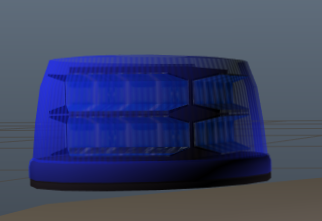 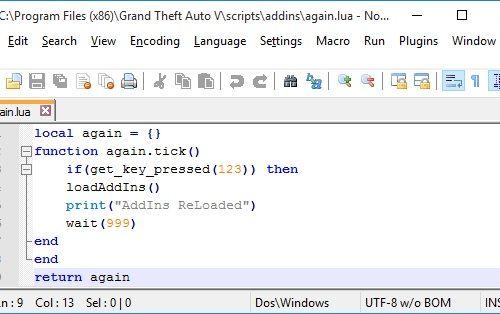