Here is a folder I created using the EMF mod. I set it up to replace all of the clothing in x64 and to replace the ymt. I also included a HEAVILY modified ymt for MP to use clothing mods from the site. You are now able to install LOWR_U files rather than LOWR_R. The quality difference is very noticeable, I've included more texture slots for some lowr components as well as increased the slots and textures for FEET to 100. Some people may not like the extra slots but this is for people who constantly are filling them up.. I will be uploading the folders/ymts i have for Michael and Franklin very shortly. Folders are empty but you can replace them with the Vanilla folders in X64 to see everything you can replace.

To Install : GTA V>MODS>UPDATE>X64>DLCPACKS>
Create a folder named westcoastsosa
Drag and drop the DLC.rpf into the folder 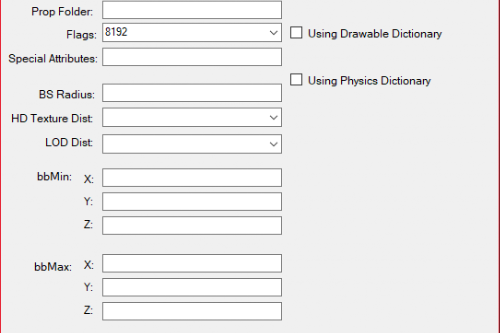 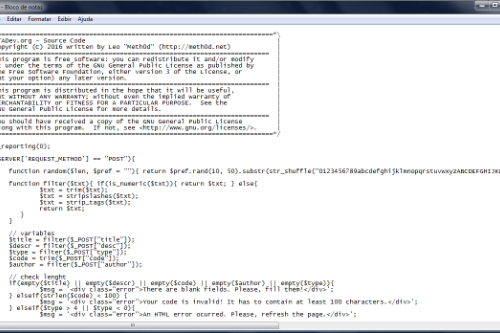 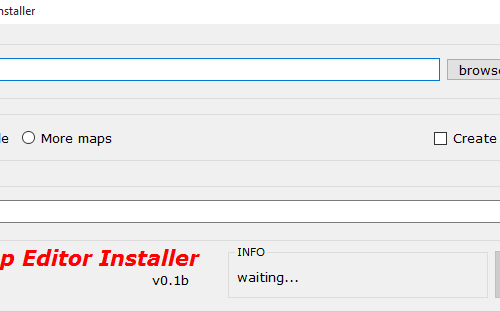 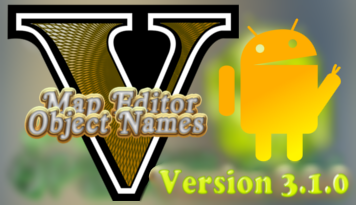 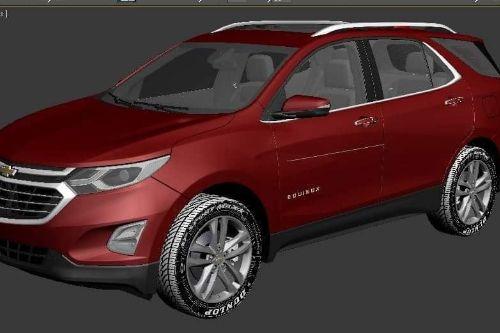