The included XML and EXE files will allow you to simultaneously edit all of the vehicles in each of your handling.meta files - at once - with ease.

Values are handled as a percentage of the original so that the ratios are applied evenly across the board. For instance, you can make every vehicle drive twice as fast or have 25% less traction, and they will still exhibit the same relative differences as the vanilla cars.

The code includes special sections for bikes/cycles, boats, and aircraft. All other vehicles use the default settings.

See the included readme.txt for instructions.

Feel free to post your own configs using the included XML file. 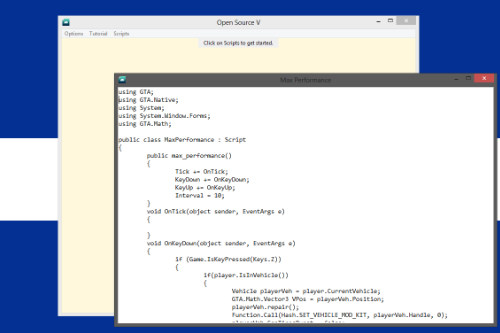 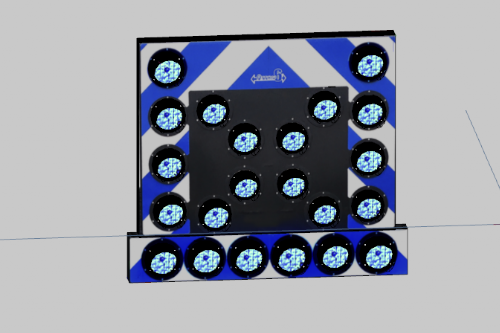 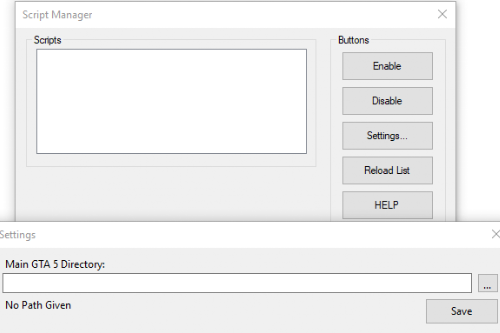 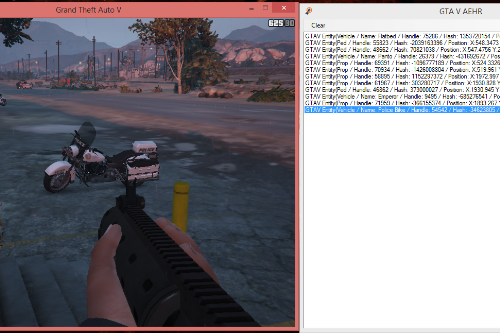 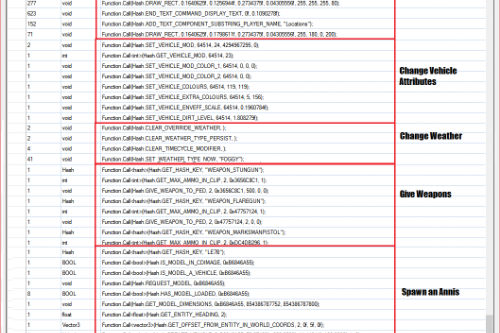