There is about 1200 objects, but many of them (about 60-80%) are really crazy, sometimes they become invalid, but then they are ok again. As Shaezbreizh said it depends on a place where you are using map editor.
That is why i included them in this list.

Copy the list from the downloaded .ini file into the Map Editor ObjectList.ini file

P.S. If you search "build" in map editor, all found objects can be invalid, you just go to the end and scroll up, after about 40 default map editor buildings you will find working objects.

I think you will need Object Spawn Unlocker v1.0 : https://www.gta5-hub.com/scripts/object-spawn-unlocker 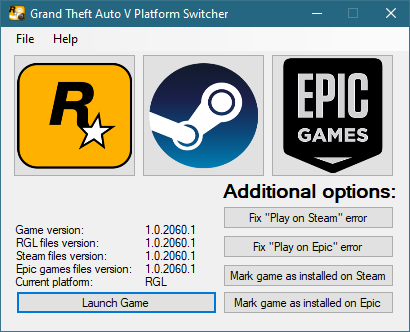 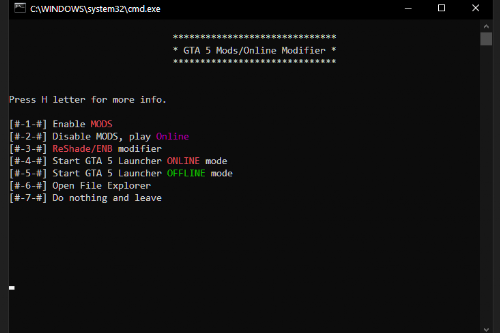 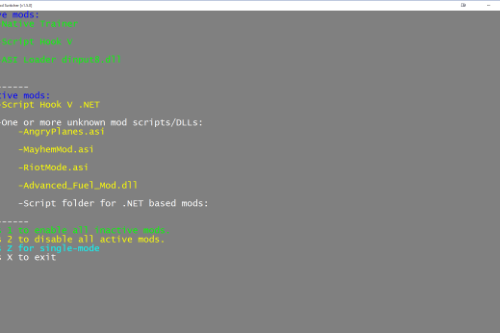