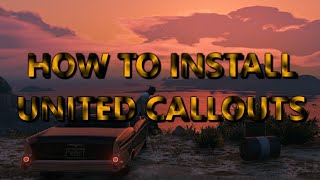 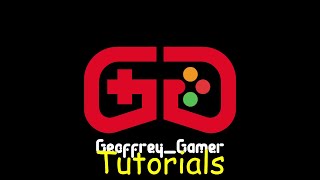 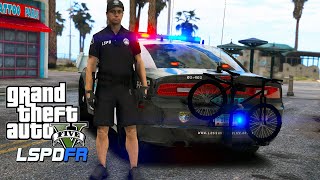 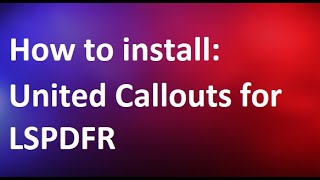 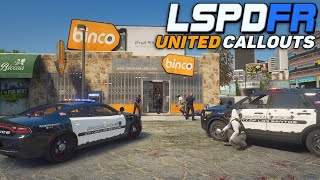 
UnitedCallouts is a plugin for LSPDFR which adds over 20 new varied and realistic callouts with different locations, endings and possibilities. This plugin exists for over 3 years and is still in active development to keep this plugin up to date.


• Visit sEbi3's Modifications for all my current available mods, troubleshooting and more.
• UnitedCallouts is open source on GitHub for everyone who would like to get started into development.
• Join on my Discord server for support, announcements about new updates and mods.
• You can also find and download UnitedCallouts on the official LSPDFR Page.

Customization
• This plugin adds a hotkey for dialogs and for forcing your current callout to end.
○ "Y" for speaking to a suspect. (You'll get a notification when you must talk to a suspect)
○ "END" to force your current callout to end. (In some cases, you may want to end the callout by yourself)
○ You can change both hotkeys in the UnitedCallouts.ini.

• Option to enable/disable the callouts you want in the UnitedCallouts.ini.
○ You may want to use this option to avoid some callouts you don't want to play.

Want to stay up to date?
• UnitedCallouts has a version control system to let you know when UnitedCallouts or LSPDFR has been updated.
○ You can still play with UnitedCallouts on your own risk. It's always recommended to update to the latest build.
○ UnitedCallouts may have issues when LSPDFR gets an update that change parts of it's API.


List of Callouts with descriptions
1) Store Robbery In Progress - Someone called the police, because of a store robbery.

2) Reports of a Person With a Knife - There are many people who are mentally crazy. In this case, they try to attack people with a knife. Try to arrest this person.

3) Reports of a Gang Shootout - On some days in Los Santos, gangs will attack each other. So that they do not hurt anyone, you have to control this sitoation.
Apart from that, there are some gang members who are trying to escape! You should arrest them and hand them over to the PD.

4) Reports of a Stolen Emergency Vehicle - Some people are of the opinion to steal emergency vehicles and try to escape with the vehicle. Help the other officers and grab the thief! (Ambulance, Firetruck, Police1, Police3 or Police2) - These are the vehicles that were stolen.

5) Stolen Truck Pursuit - While a truck driver has taken a break or was ambushed while driving, the truck was stolen. Try to get this truck back!

6) Stolen Bus Incident - A bus was stolen and tried to escape. Hostages are maybe in the bus!

7) Money Truck Theft - While the Money Truck was on the way to the bank, it was robbed and stolen! Try to get the truck back and grab the robbers! The persons have white clothes and have weapons with them.

8) Reports of an Armed Clown - We've had some crazy cases, but a KillerClown is going around the town with a knife. Try to arrest him before he comes up with stupid thoughts.

10) Apartment Burglary - Someone broke into an apartment! Help the person in the apartment.

11) Drug Deal In Progress - A drug dealer sells drugs to a random person.

12) Robbery at Humane Labs and Research Facility - A few Robbers in white overalls are going to rob the station.

13) Warrant for Arrest - You need to try to speak with the wanted person.

14) Troublemaker at Metro Station - A homeless person is doing some trouble in the metro station.

15.) Reports of an Illegal Police Car Trade - Someone is selling a police car.

16.) Heavily-Armed Terrorist Attack - Someone called the police to report an armored person with a firearm.

17.) Shots Fired - A crazy person is going to shoot on people.

18.) Bicycle on the Freeway - Someone is on a freeway with an bicycle.

19.) Welfare Check Request - Someone called the police for a welfare check.

22.) Public Peace Disturbance Two people are fighting each other.

23.) Jewellery Robbery In Progress The units on scene needs backup at the jewellery.

24.) Suspicious ATM Activity Someone called the police because of suspicious activitiy at an ATM.

25.) Murder Investigation The police department called for a detective to investigate a crime scene and find the murder. 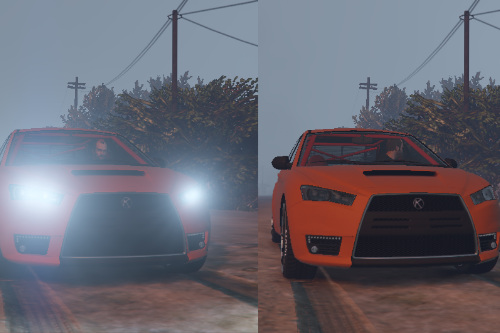 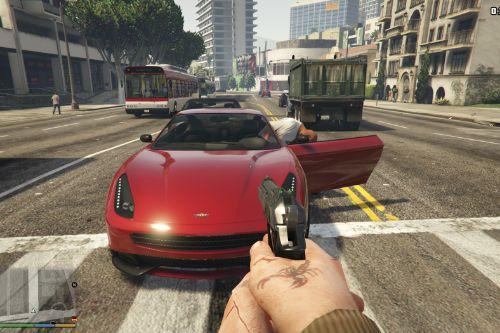 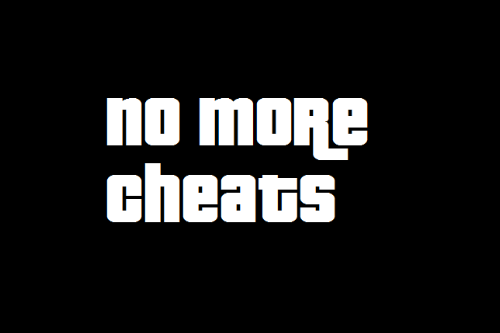 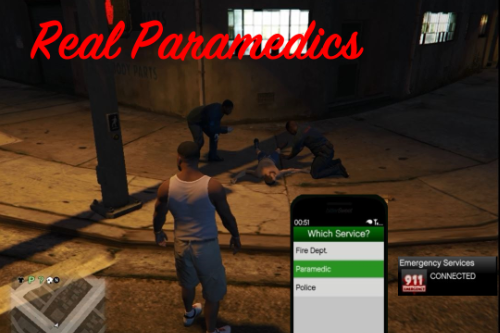 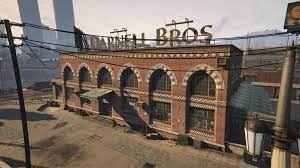