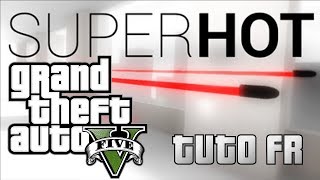 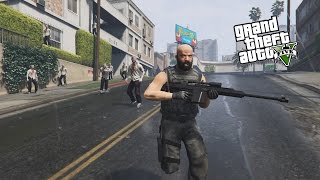 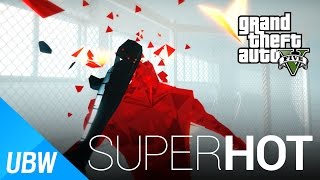 
Time only moves when you move! This mod depicts a game mechanic from a recently released game with the same name.

Installation
Needs Script Hook V. As usual, copy the .asi file into the game directory with your other mods.

Usage
Press F5 to toggle mod. Time only continues normally when the player is moving or certain controls are pressed (movement, fire, accelerate, brake). Hotswitch can be triggered by aiming at a ped and pressing the "Character Switch" Key.
Tested with keyboard and XBOX360-Controller.


You can always resume to normal speed by holding any of controls mentioned above. 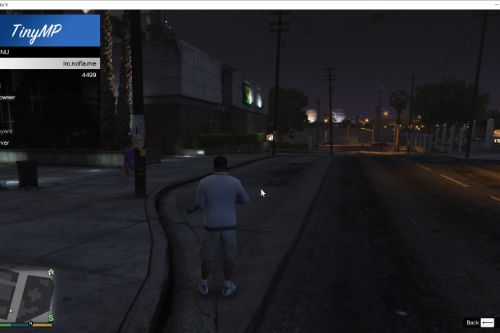 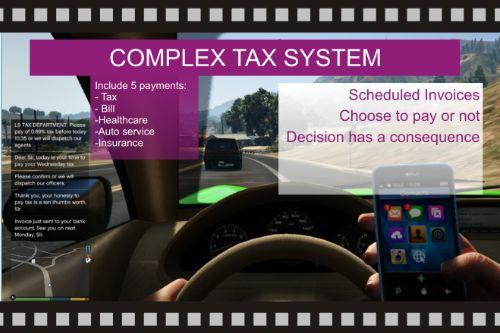 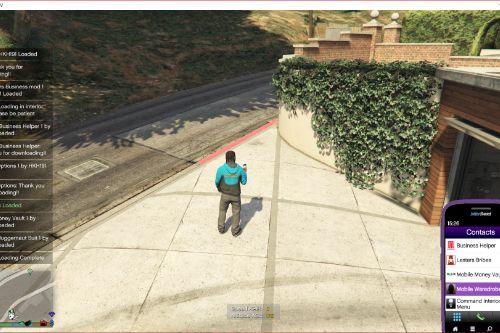