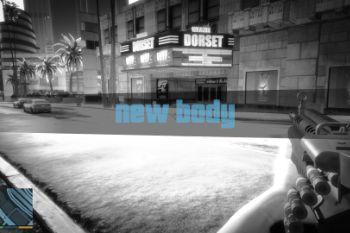 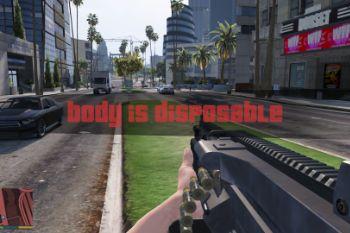 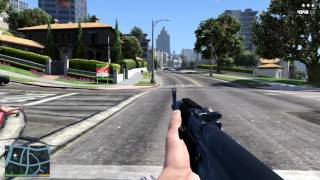 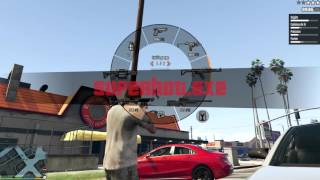 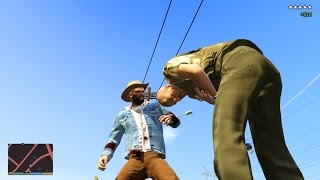 
If you had trouble using hotswitch, update. I've fixed the issue where you would disable the script instead of hotswitching if you were pressing Shift.

Based on the original game's features, this script grants the player the ability to slow down time when he doesn't move, giving him a great advantage in battle. The HotSwitch ability is also included and has been expanded upon, allowing you to switch into vehicles too.
I've mixed in some Superhot-style messages to add more to the feeling. 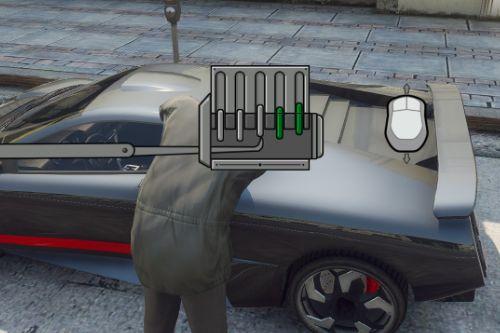 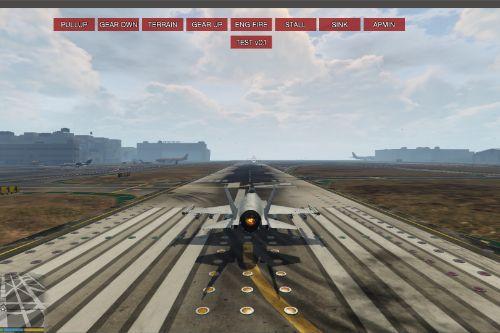 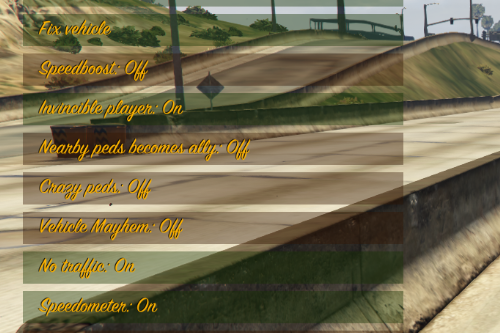 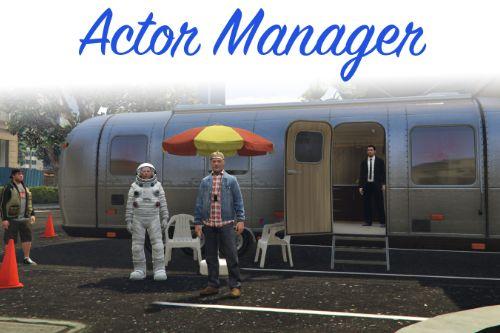 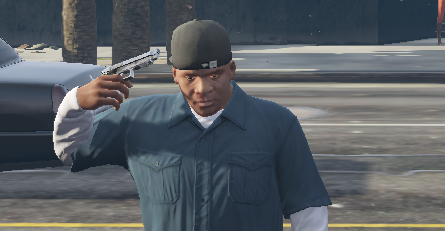