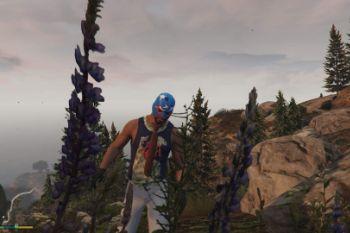 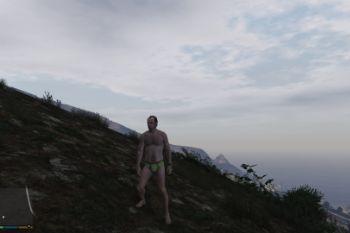 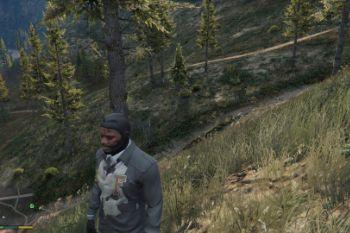 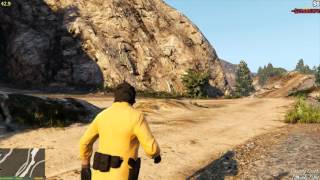 
A mod that makes it so when you die, instead of being spawned outside of a hospital, you get spawned somewhere random in the wilderness/mountains, lose all of your money and weapons, and only have underwear on (only works for default Micheal, Franklin, and Trevor models) (can be disabled or changed to randomizing clothing instead in INI file).

Usage:
After installation, just die! It's that easy! There is no in-game toggle, so if you want to disable the mod, you need to uninstall it.
Also, if you have money or weapons that you want to keep, I suggest saving your game (and possibly making sure the auto-save feature in the mod is disabled in the INI file) before using this mod. This mod does not make a backup of them.

Notes:
If you want to enable the randomized clothing, set RANDOMIZE_OUTFIT_WHEN_RESPAWN to True in the INI file and set SET_CLOTHING_TO_UNDERWEAR to False.
This mod has predefined areas that are considered wilderness/mountains, which are then used to get a random position within. If you want to tweak, remove, or add areas, you can within the INI file. Documentation in next section.
I had to "remove" the cool camera motion that happens after you respawn for this mod to work. Instead the screen just fades in.
Sometimes it can take up to around 10 seconds before you respawn, but other times it will be instantaneous.

Areas documentation:
Each area is defined by "AREA_" plus the next highest number after the last one, starting at 1 (AREA_1, AREA_2, AREA_3...), an equals (=) sign, then the area coordinates.
The area coordinates are formatted like this: x,y>x,y with the first x,y being the start position and the second being the end position. Example: 123,321>789,987


Credits:
Alexander Blade: For Script Hook V.
crosire: For Script Hook V .NET.
RiceBox: For the request. He publicly requested it on GTAForums, but I don't think anyone created it until now.
Jitnaught: For creating the script. First Upload: June 06, 2016 Last Updated: June 15, 2016
Download 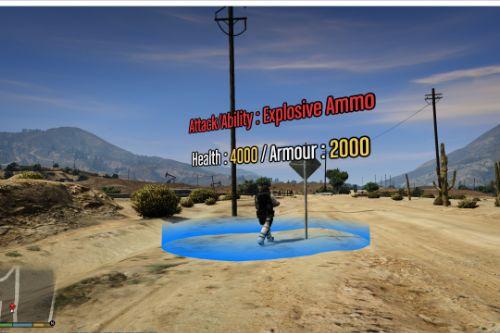 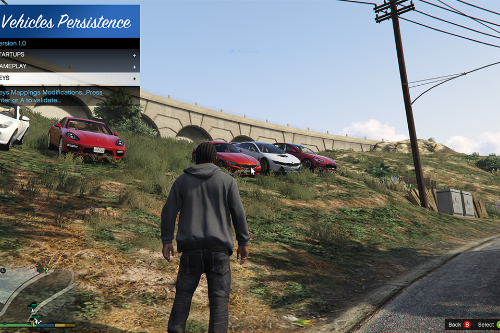 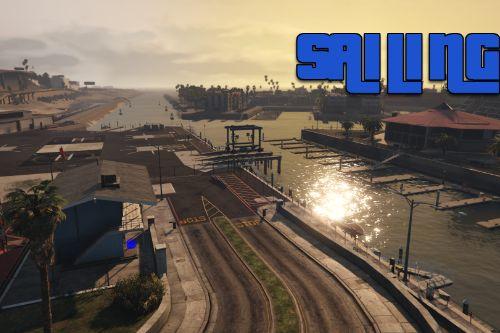 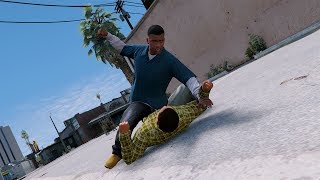