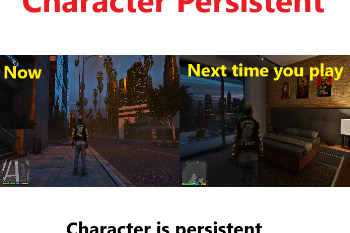 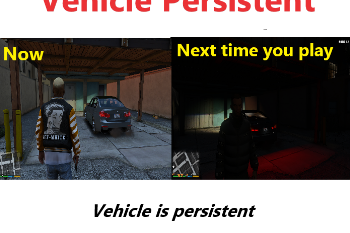 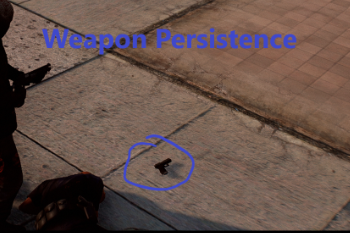 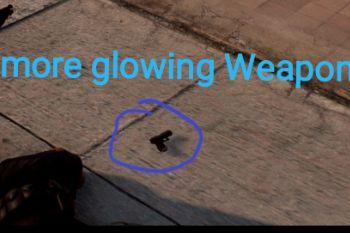 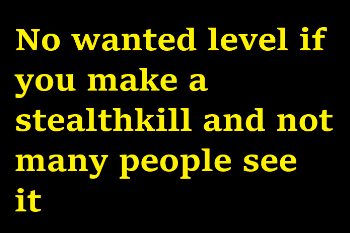 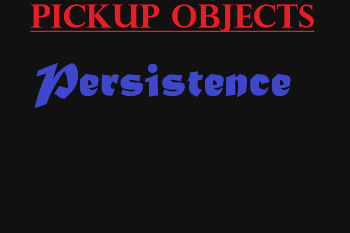 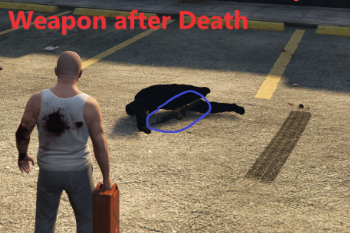 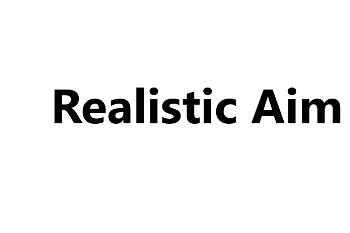 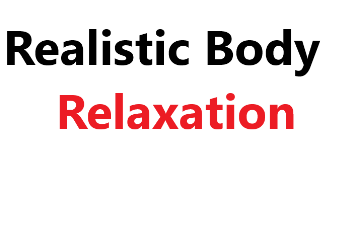 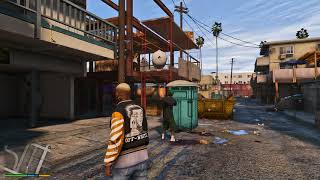 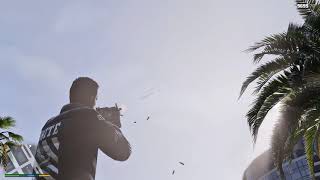 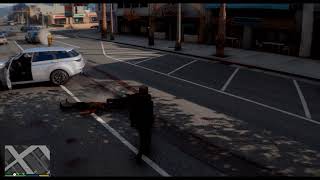 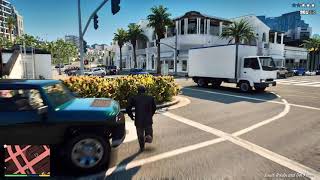 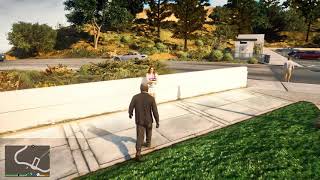 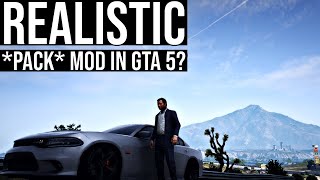 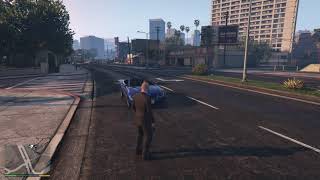 Features (all of them are configurable through the ini file) :
- Realistic dispatch for police, emergency, fire department, ......

- Pickup Objects Persistence(Weapons, Aid kits and all the other pickable stuff)

- no ability to control vehicle in air

- Npc's no more killable only by player

- no more glowing Pickups (like weapons or aid kits,....)

- Realistic Euphoria Reactions (has compatibility with all Euphoria Mods)

- You will get a wanted level, when you steal a car

- Carjacking like in GTA IV (People will get out of they're car, raise they're hands and let they're wallet fall on the ground if you aim a gun on them. Most of the Peds will do that in the game, but not everyone, some still try to run over you)

- Seatbelt Mod (G to toggle Seatbelt, F to take it off. If Seatbelt is enabled, Player won't fly through the windscreen)

Installation [Manual]
1. install Skripthook V and Community SkritphookV
2. create a folder in your gta directory and name it "scripts"
3. Place the RealisticScriptPack.dll and RealisticScriptPack.ini into your scripts folder
4. Place pickups.meta and dispatch.meta to mods/update/update.rpf/common/data 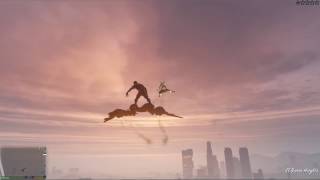 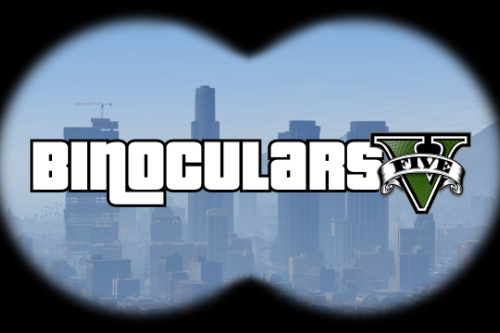 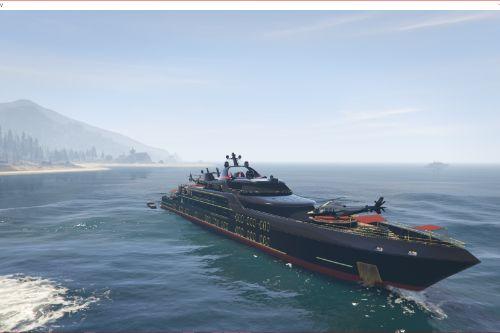 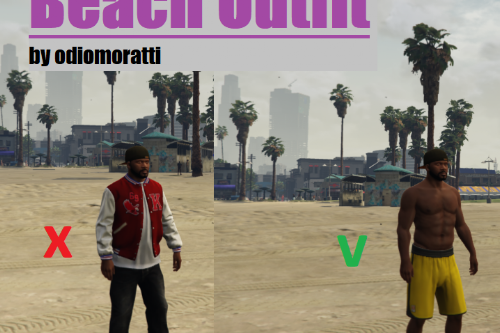