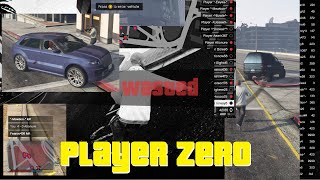 Player zero brings all the toxic waste from online sessions and dumps it into story mode...
Features
-Collect bountys.
-Team up with playerz.
-Spawn kill playerz.
-Be spawn killed by playerz.
-ride in playerz vehicles.

There is a settings ini where you can set max players, agression, wait times and play duration.

Place the scripts folder in the zip file in your 'Grand Theft Auto V' folder.

This mod uses all the vehicles avalable, these require an uptodate trainer so they don't despawn.
Any of these will work.
Simple-Trainer
Menyoo
Enhanced-Native-Trainer
Add-On Vehicle Spawner 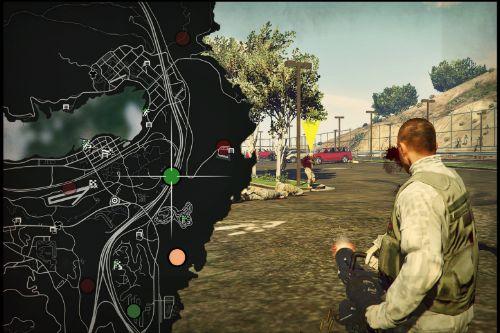 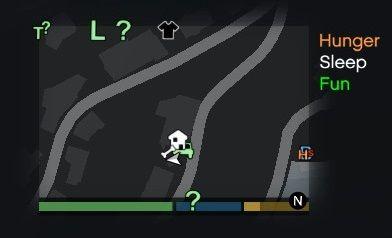