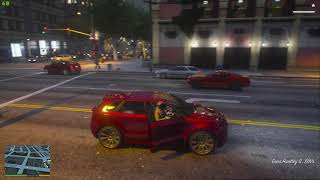 Notice:
I did have to re-upload the modification. Due to the errors and testing mistakes. I did not test as good as I could. I had mistakes made. I fixed them all each scenario is at random. The random is now fixed.

Installation:
To install just move files over to the scripts folder. 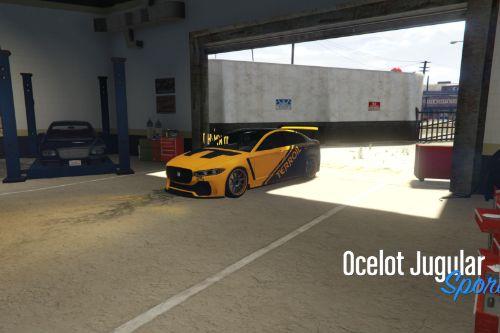 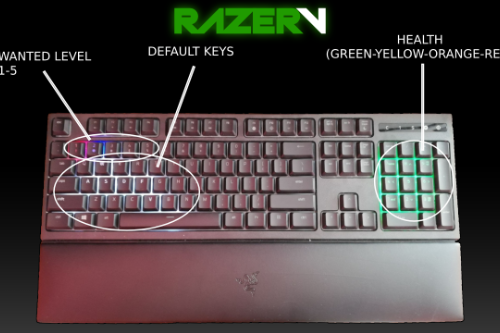 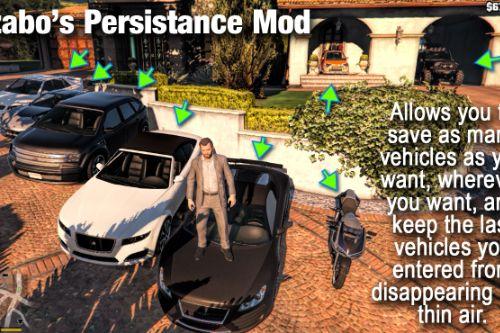 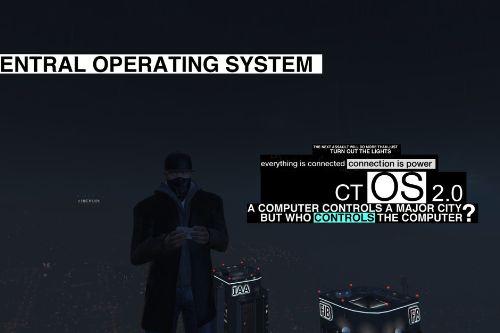