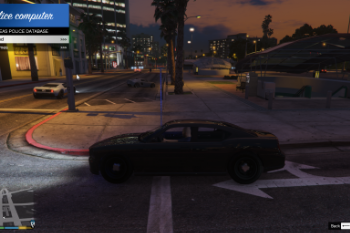 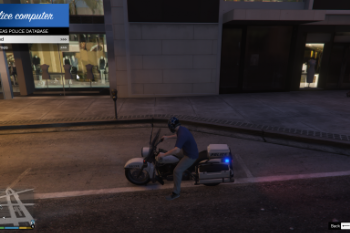 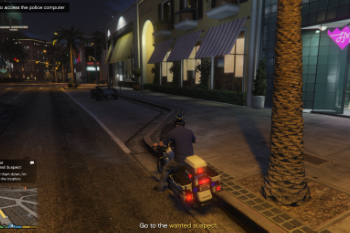 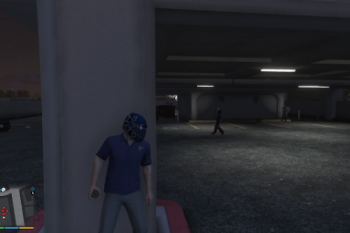 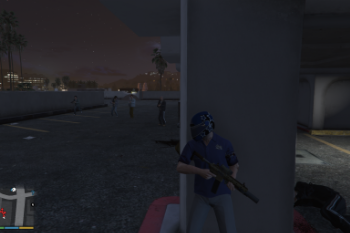 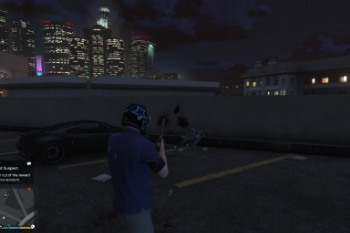 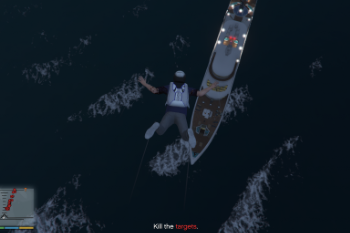 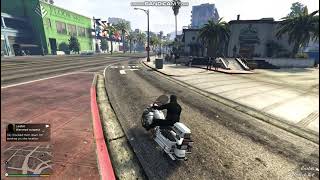 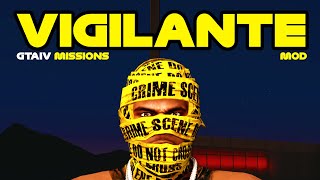 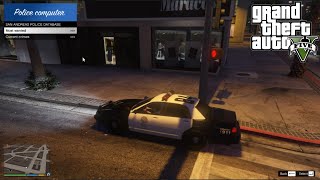 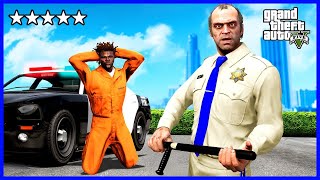 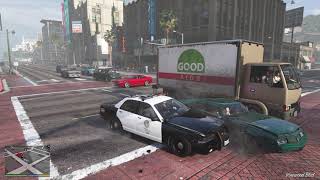 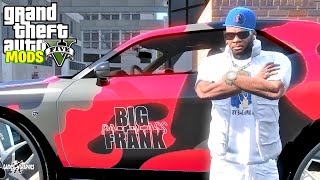 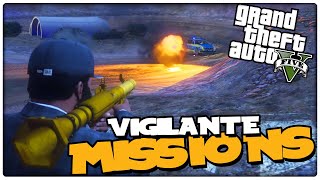 
Mod inspired by GTA 4's vigilante missions, you can now access the police computer present in any police car and use it to hunt down criminals.

Progress saving
The script creates a new directory inside your GTAV scripts directory named after the mod, VigilanteMissions, where the file 'progress.data' is stored. That file contains your progress in the VigilanteMissions mod and it's updated every time you complete a Most Wanted mission.

The reward
It's unlocked after completing mission eleven, this reward allows you to access the police computer from any vehicle. After unlocking the reward it has to be enabled in the ini file through the setting "RewardEnabled", which is set to false by default.

Vehicle filter
After you unlock and enable "The Reward", you can use the vehicle filter to set which vehicles will have the police computer available. To enable the filter set the FilterOn setting in the ini file to true (is false by default), after that you can set the list of allowed vehicles in the VehicleModels setting. By default the VehicleModels setting contains the models of the police vehicles, you can append more models or delete those and use your own custom list. For more information you can read the instructions in the ini file or ask in the comments.

Note: This option is unlocked once you complete the Most Wanted mission 11. If you haven't completed it, it won't show up in the police computer.

Controls can be modified in the ini file 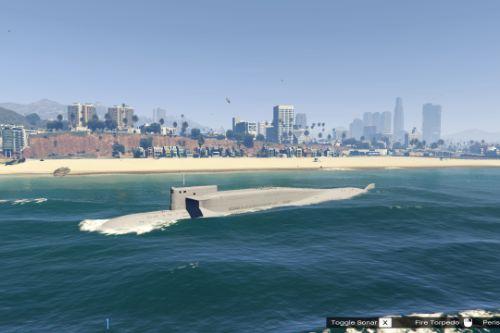 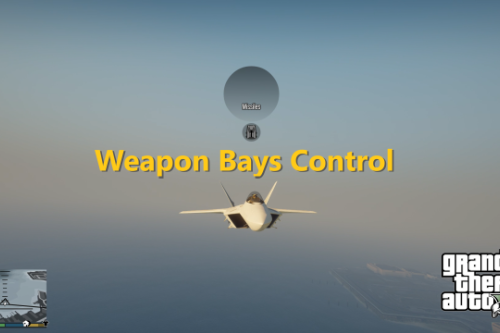 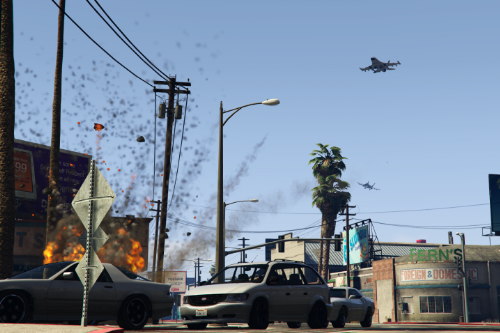 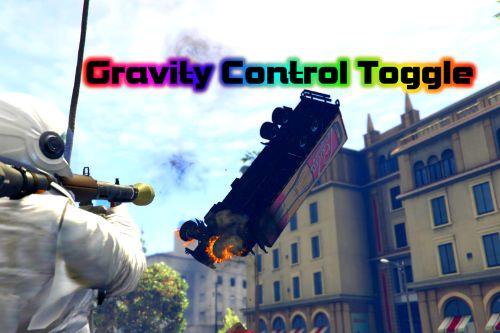 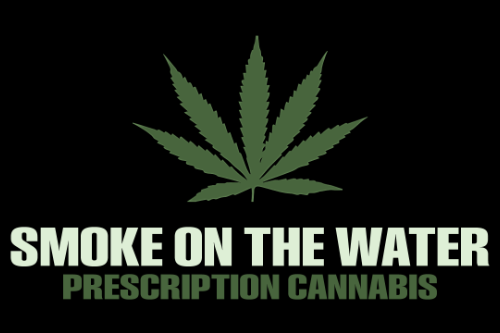