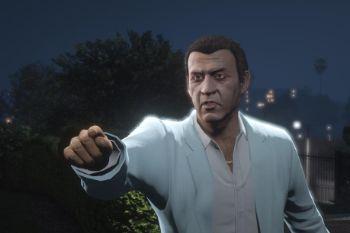 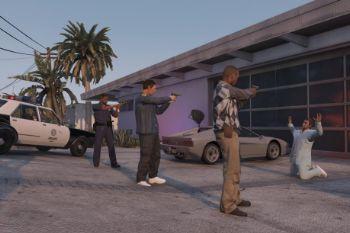 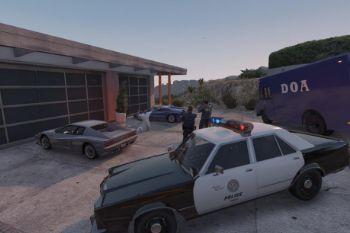 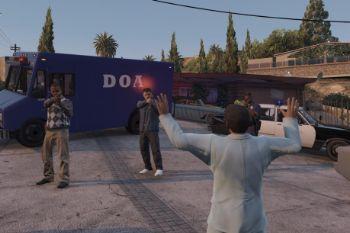 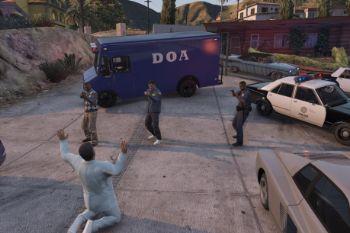 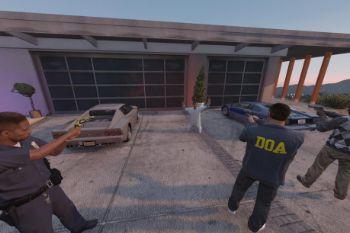 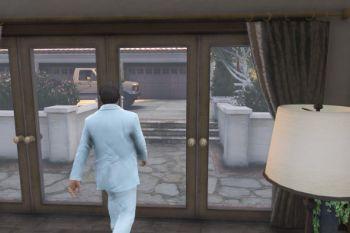 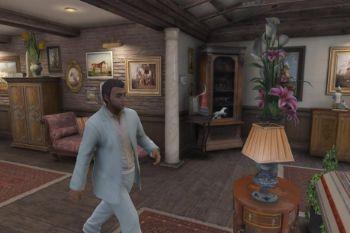 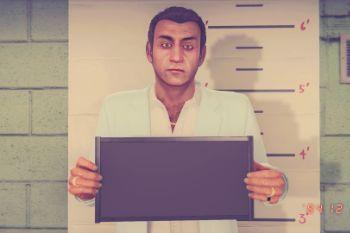 
“Man, Mr. Madrazo... Mr. Madrazo is a legitimate businessman. He was wrongfully accused of... running a Mexican-American gang and a narcotic ring, but the charges were dropped because of the witnesses came up... missing.” - Franklin

Before he forced Michael to come out of retirement to rob banks again, Martin Madrazo was building one of the largest drug empires in the country. Thanks to this mod, you can now play as him during those years! 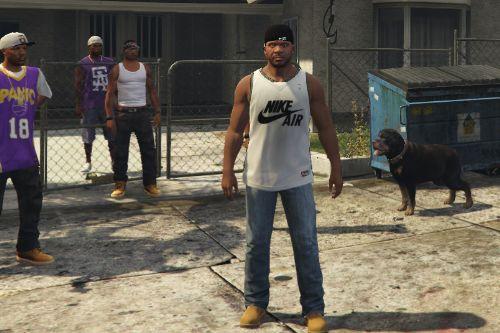 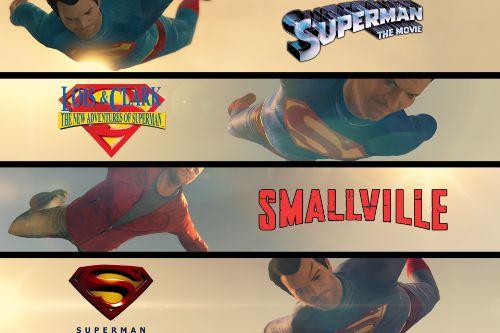 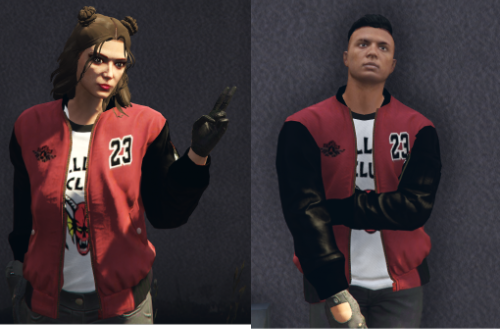 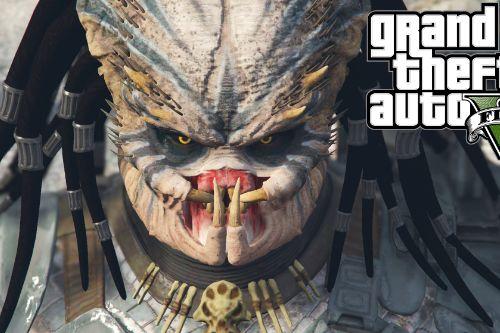 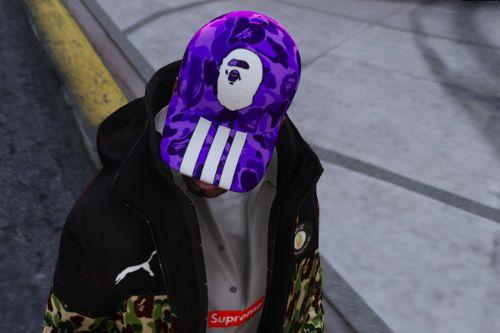