Replaces the default, and boring cops with Tactical Response officers from the Australian TV show RUSH, which is based upon the real life Victoria Police Critical Incident Response Team.

I've probably put more effort into these textures than I ever have for any other mod before, and I'm very proud of the outcome.

The vest in particular is as accurate to the real thing as I can get (though I did detour a little bit and added rank insignia). It even features a body camera, and the entire texture has custom normal and specular maps.

This mod does not include the car, but it can be downloaded from /vehicles/australia-federal-police-ford-rush-tv-series
I have included a tweaked version of Philleh's texture though.

Shoutout to QPSMods for laying the foundations on which this mod is built. 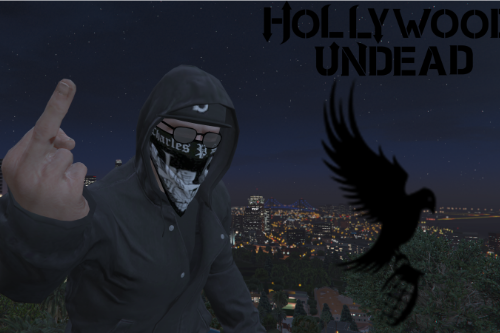 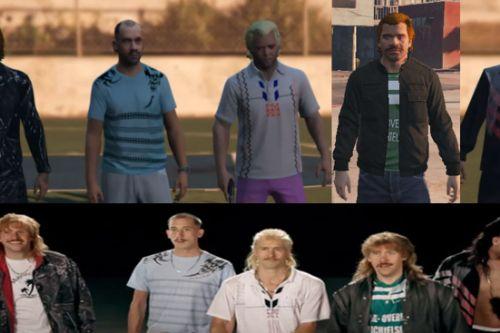 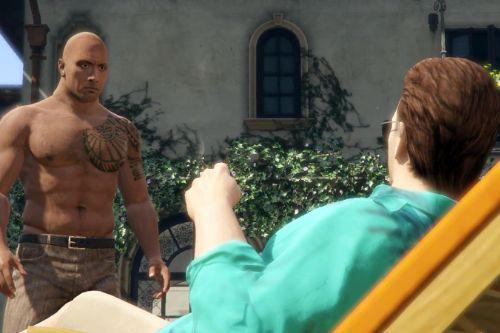 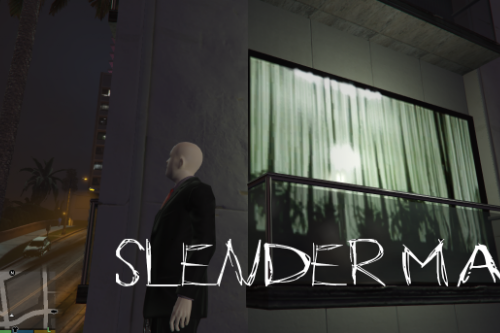