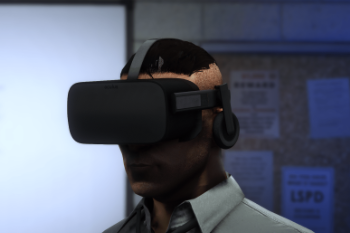 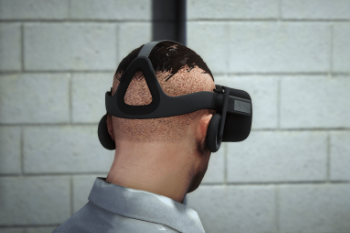 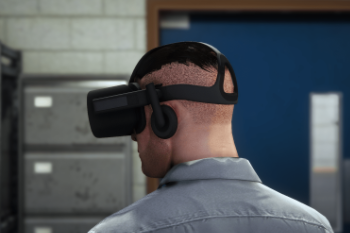 
You can find out what I'm working on and project releases & wips here right on my discord: https://discord.gg/FAbuF3K2zY

Oculus Rift CV1, also known simply as Oculus Rift, is a virtual reality headset created by Oculus VR, a division of Facebook Inc. It was announced on January 2016, and released in March the same year. The device constituted the first commercial release in the Oculus Rift lineup.

In OpenIV for SIngleplayer Drag and drop the files to
mods\update\x64\dlcpacks\eup\dlc.rpf\x64\eup_componentpeds_p.rpf\mp_m_freemode_01_p_male_xmas2
For FiveM Drag & Drop into eup-stream folder then restart your server.

If you do decide to download this piece, Thank you very much!

Any issues let me know in my discord, To see all channels you must accept TOS by reacting on the post. 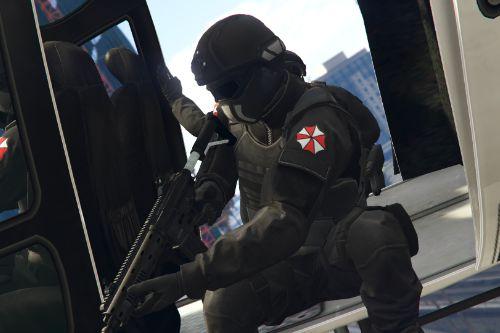 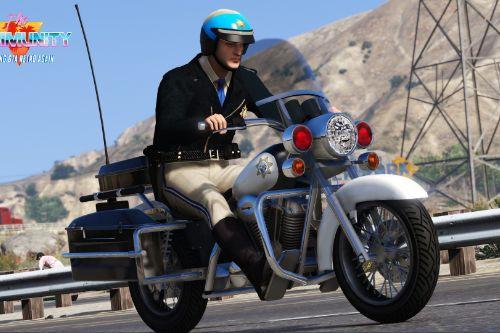 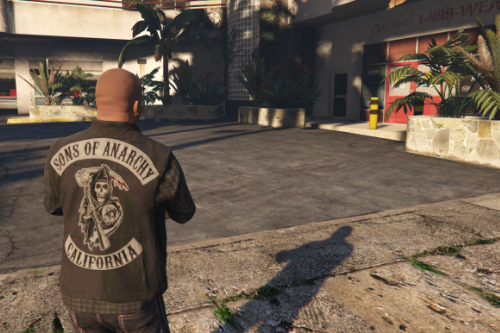 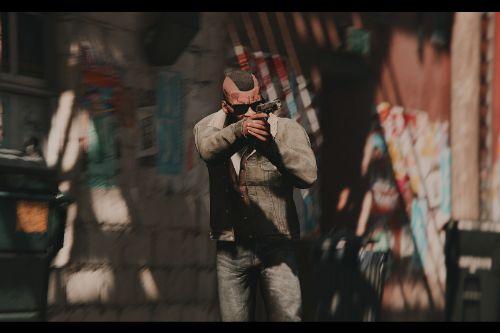