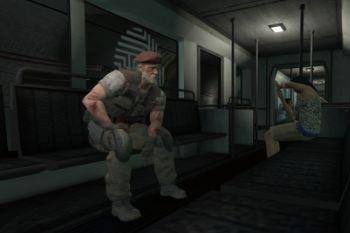 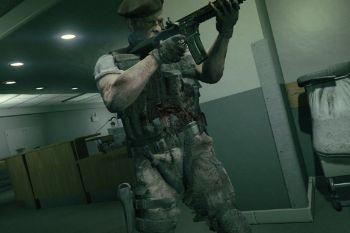 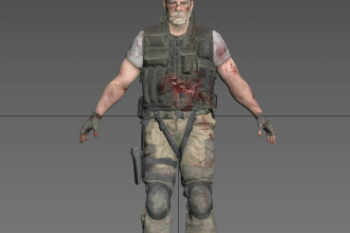 
This is Mikhail Viktor from Re3:Remake. I think there are many Carlos mods out there, but no other UBCS members mods. Mikhail Viktor was a former soviet army officer, and the platoon leader of U.B.C.S Delta Platoon. Although he and his platoon sustained some injuries, he tried to make best of what force that was left in order to rescue civilians. In an attempt to successfully evacuate the civilians, he met up with Nemesis and he heroically went down by blowing himself together with the Nemesis in an attempt to incapaciate it.

Bugs:
Rigging bones not perfect
Facial rigging has a little bit of issues

If you want to use this model for videos or other usage, please ask me in advance.
Credits to: Capcom 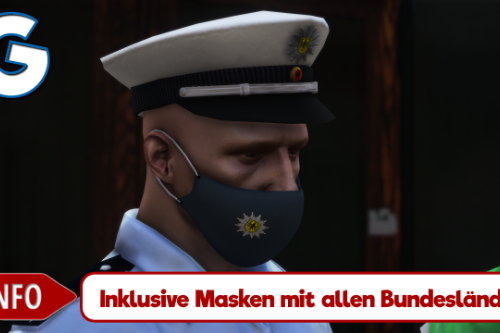 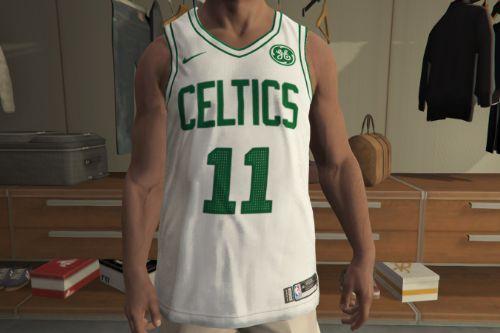 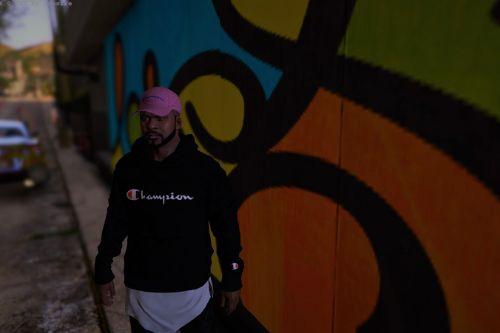 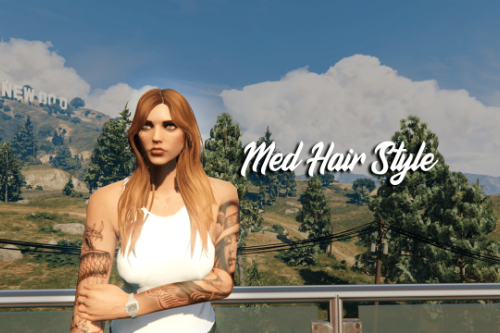