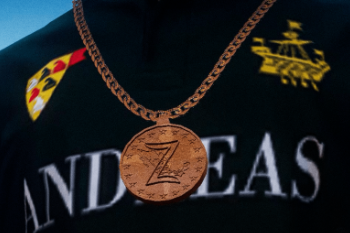 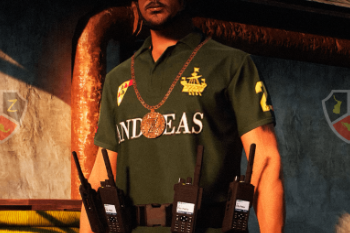 Los Zetas (Spanish for "The Zs") is a Mexican criminal syndicate, regarded as one of the most dangerous of Mexico's drug cartels, They are known for engaging in brutally violent "shock and awe" tactics such as beheadings, torture, and indiscriminate murder. While primarily concerned with drug trafficking, the organization also runs profitable sex trafficking and gun running rackets.Los Zetas also operate through protection rackets, assassinations, extortion, kidnappings and other activities. The organization is based in Nuevo Laredo, Tamaulipas, directly across the border from Laredo, Texas. The origins of Los Zetas date back to the late 1990s, when commandos of the Mexican Army deserted their ranks and began working as the enforcement arm of the Gulf Cartel. In February 2010, Los Zetas broke away and formed their own criminal organization, rivalling the Gulf Cartel.

The medal depicted in this mod is based on the countless jewelry seized by Mexican authorities in the early 2000s from Los Zetas in Northeastern Mexico.

FiveM:
Rename the files and drag into your stream folder. 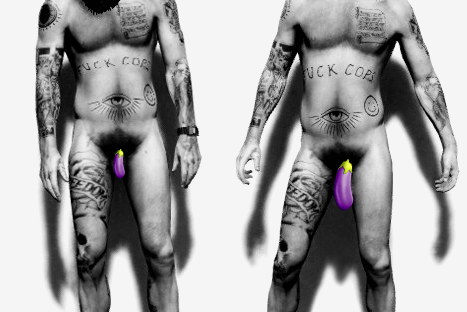 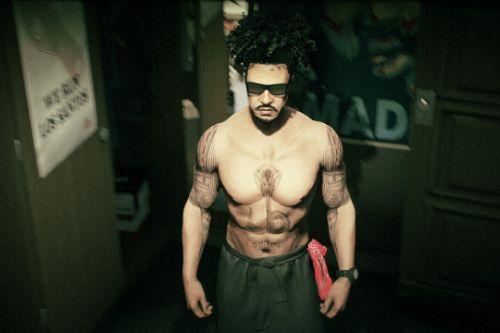 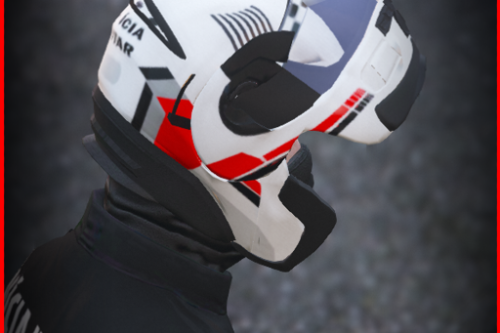 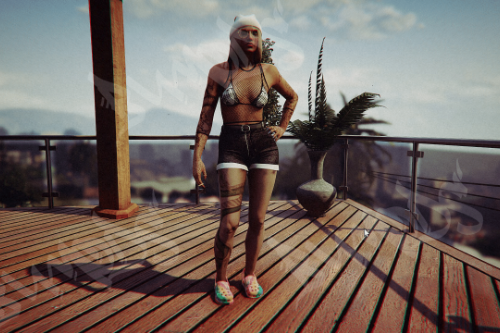