The Israel Police (Hebrew: משטרת ישראל‎, romanized: Mišteret Yisra'el; Arabic: شرطة إسرائيل‎, romanized: Shurtat Isrāʼīl) is the civilian police force of Israel. As with most other police forces in the world, its duties include crime fighting, traffic control, maintaining public safety, and counter-terrorism. It is under the jurisdiction of the Minister of Public Security.[5]

The Israel Police operates throughout Israel, the Area C of the West Bank and the Golan Heights,[6] in all places in which Israel has civilian control.[7][8]

The National Headquarters of the Israel Police are located at Kiryat HaMemshala in Jerusalem.[9]

In an emergency, the police can be reached by dialing 100 from any telephone in Israel.[10] 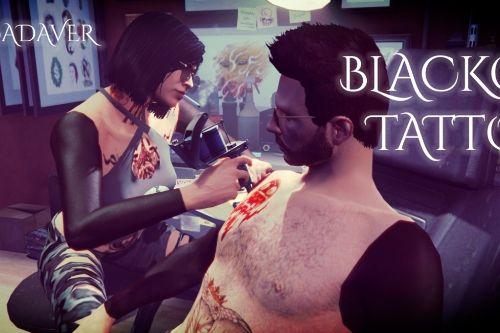