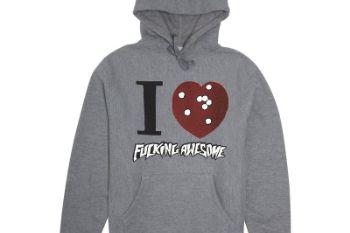 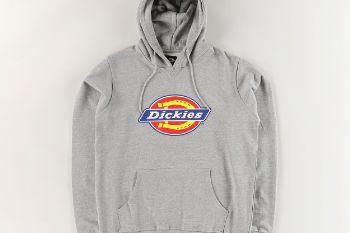 
I <3 FA HOODIE / DICKIES
by hoodrich1baby

Via Open IV drag and drop the hoodie file from the rar file to mods>x64v.rpf>models>cdimages>streadmedpeds.players.rpf>player.one

Founded by Jason Dill and Mike Piscitelli in 2001, Fucking Awesome began as a project that produced T-shirts and sweatshirts with a classic logo or fun designs, like Mickey Mouse with a knife in his hand. Later (in 2014) Jason Dill and his close friend Anthony van Engelen left the Alien Workshop company, to which they devoted more than ten years of their career this was the beginning of the real story of Fucking Awesome. You can compare FA with a huge canvas with which Jason Dill implements all his crazy ideas. 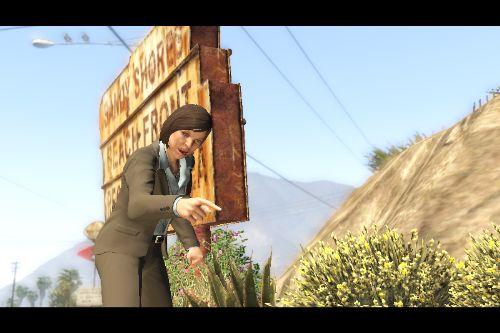 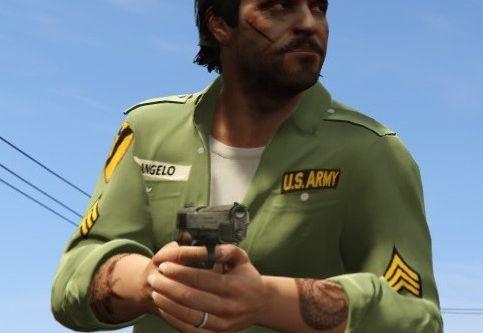 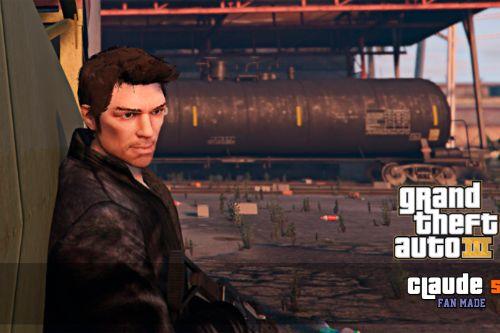 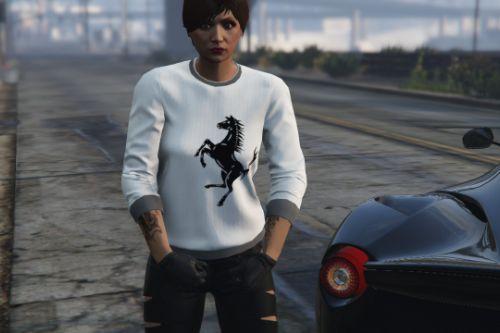