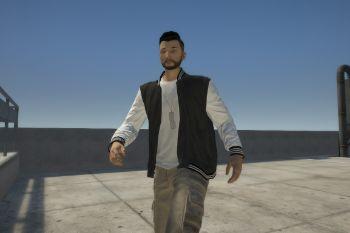 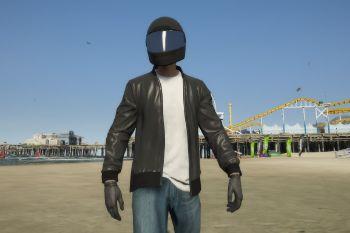 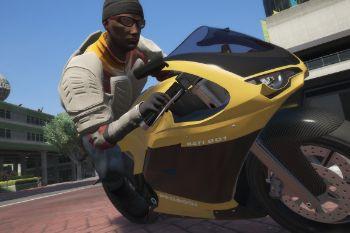 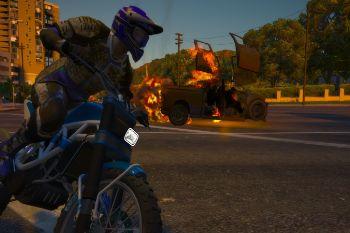 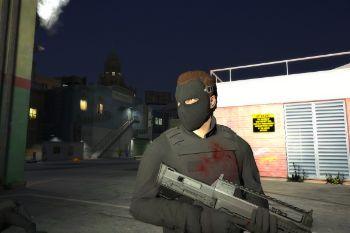 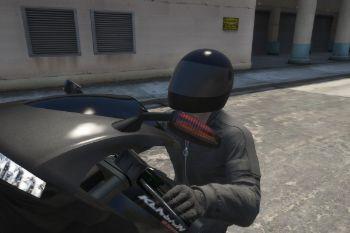 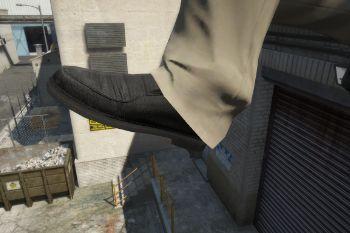 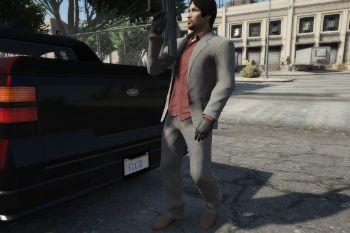 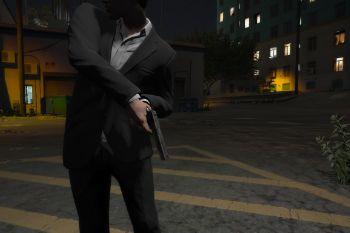 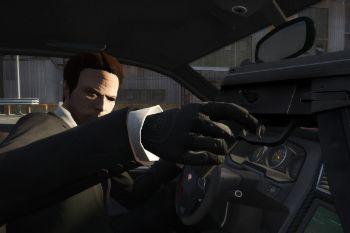 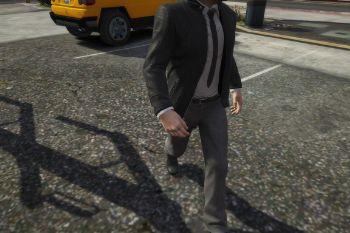 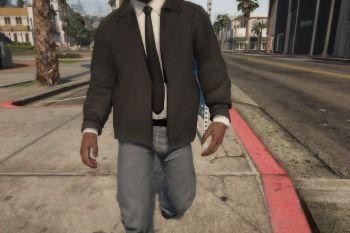 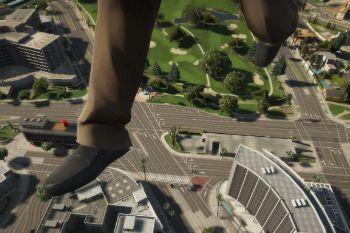 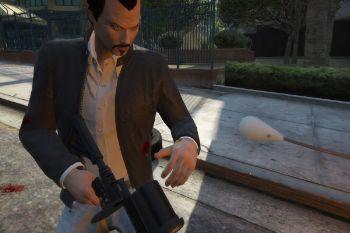 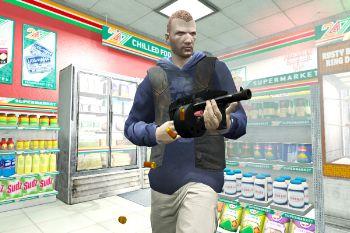 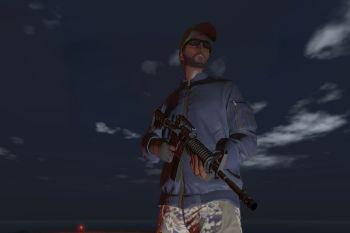 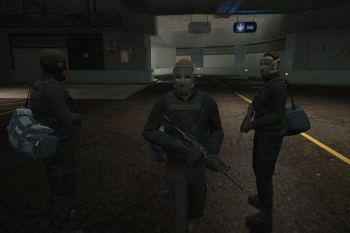 What's goin on yall. So I wanted a crappy jacket for the MP Character (male specifically), so I hoped on Gims Evo, learned how to do extremely basic functions thanks to HeySlickThat'sMe and ultimately ended up with these few items: a sports coat from GTA Online edited to wear the cuffs of business shirts will show and not be obscured by the coat sleeves, a jacket from the Professionals ped model and the mask also found on the Professionals as well as on Michael, Trevor and Franklin's ped. Really, no one plays as the MP Character, so I thought I'd release this for all two other people that use the MP Character.

You can see how happy I was to finally port the mask over to the MP Male given how screenshots it's featured in. Huge thanks again to Slick for a quick tutorial.

Lastly, if you're gonna use my mod(s) in your own items and not credit me, at least have the decency to use a different name and different upload image. Come on guys.

*Given that they are requested, any more items will not have a specified path, promoting freedom as to where you wanna drop the items. 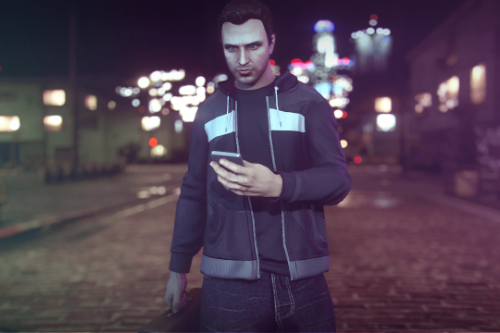 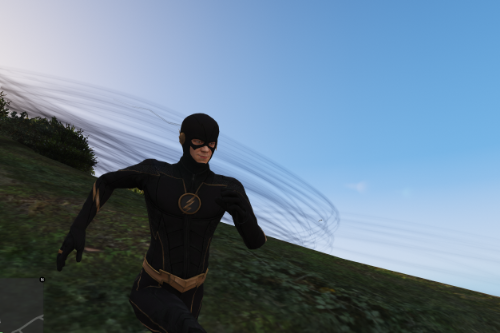 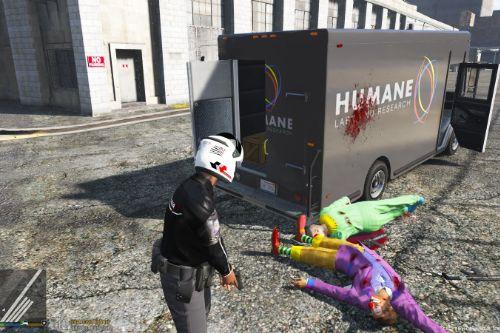 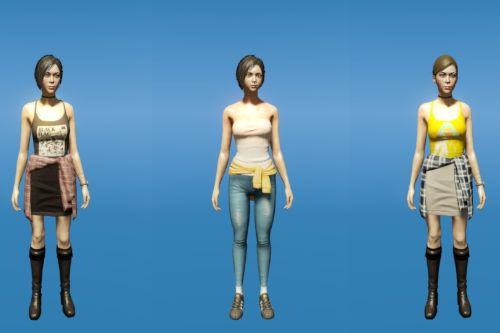 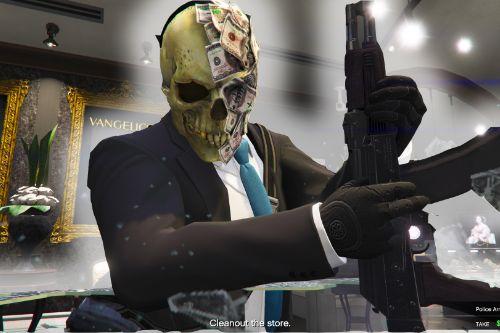