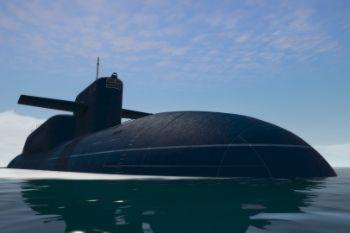 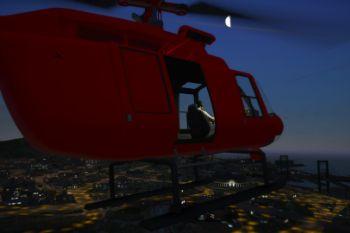 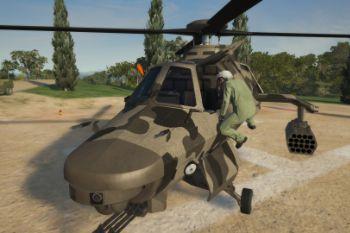 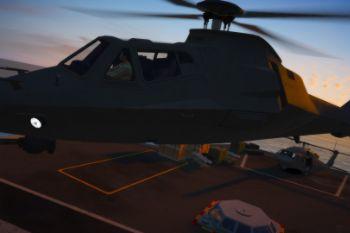 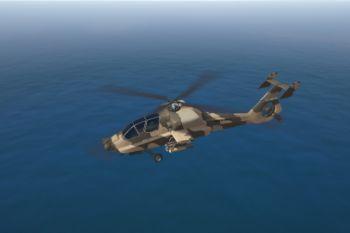 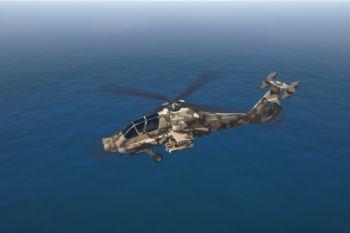 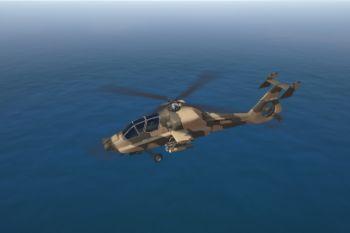 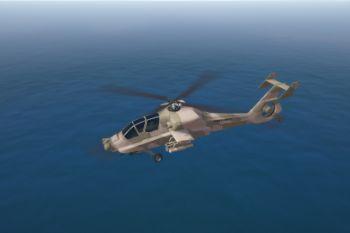 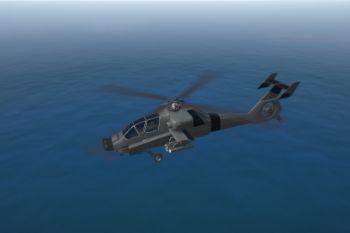 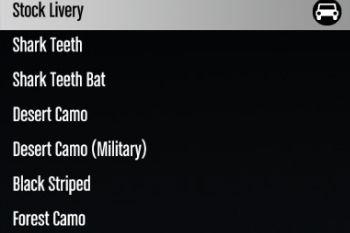 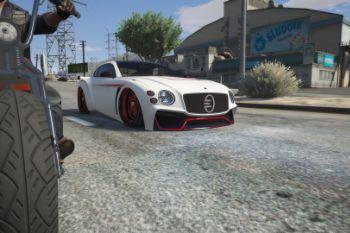 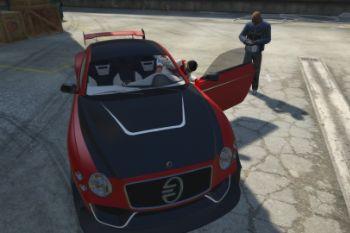 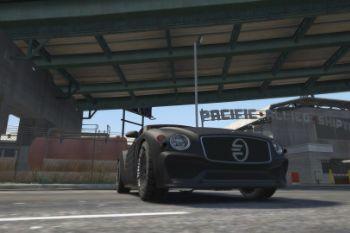 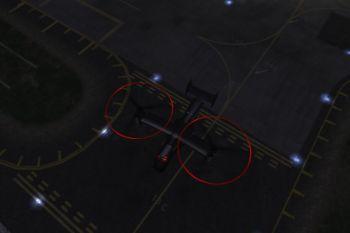 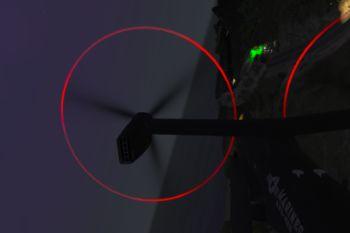 
Hey yall. This is really just a compilation of the few vehicle livery edits I've done over the years. This includes the edits for the: Civilian Maverick, Hunter (and FH-1 Hunter/Hunter liveries renaming), Akula, Avenger Propellers, Paragon R (Armoured included), and a new edit, the Kosatka. A full list detailing the changes will be below. Paths for each edit is listed alongside the file changed.

Maverick
- Removed stripe and numbering
- Added individual liveries for stripe OR numbering
* Personally, I'd still prefer to use Zenn Ten's awesome Maverick mod, in case yall wanna give that a shot

FH-1 Hunter
- Added 4 desert camo liveries of questionable quality
- Added one black striped livery. It was an actual accident as to how it was made, but
I thought it was cool enough to keep in
- All liveries are properly named in game if you use a Hangar mod or somethin. This
also changes the name from "FH-1 Hunter" to just "Hunter." For the old Hunter fans

Avenger Propellers
- Super lil thing. The Avenger's propeller tips would turn bright green when rotating
at speed. Super weird, so I changed em back to red. Vanilla edits all around

Paragon R
- So Rockstar made this livery in green and no other colours. I went ahead and added Red, White and Black for that. I also added a livery that just adds the manufacturer logo onto the grille as seen on other Paragon liveries.
All of these are properly named for LSC/Benny's and are available on the
Paragon R Amoured variant

Kosatka
- The RUNE Kosatka has a flag alongside it's manufacturer logo on it. Since it's a
covert sub type deal, I went ahead and took em both off. I've replaced the American
flag livery, but you're free to replace whichever ya want. Instructions included 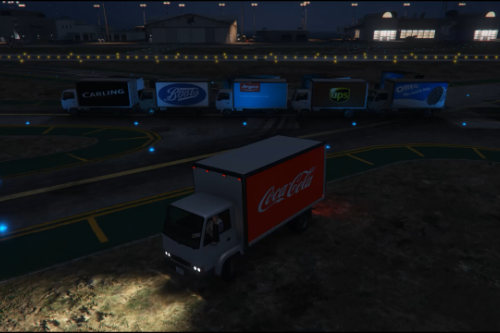 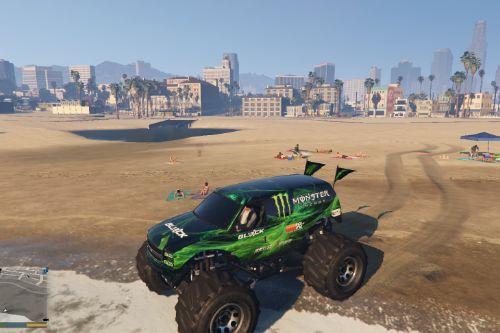 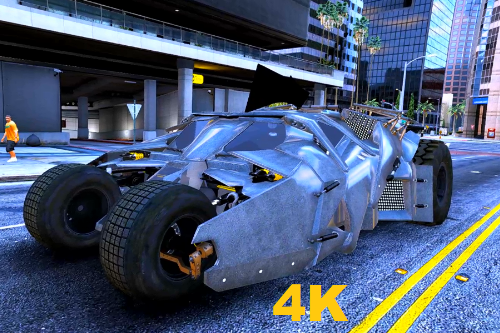 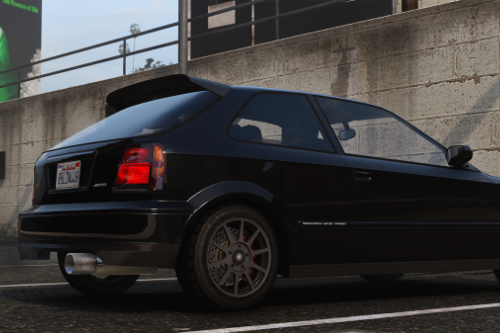 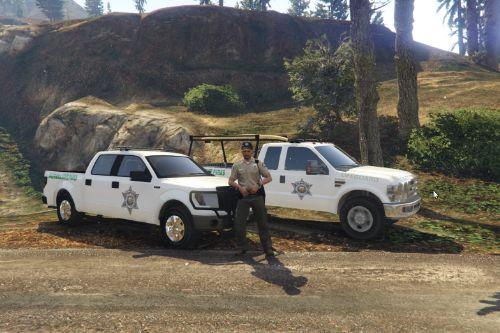