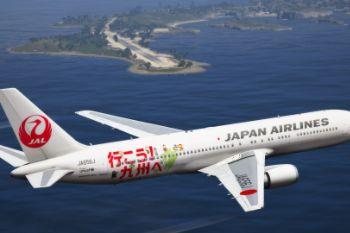 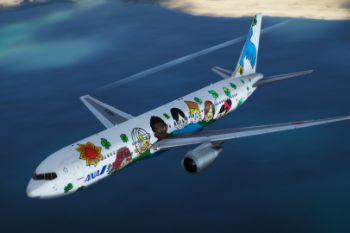 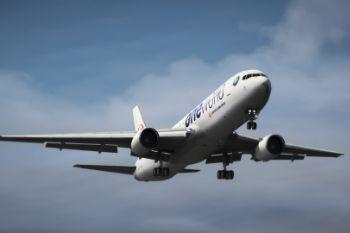 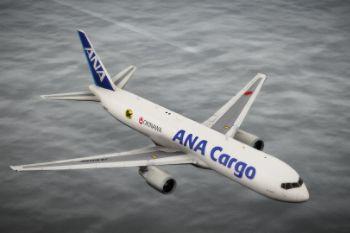 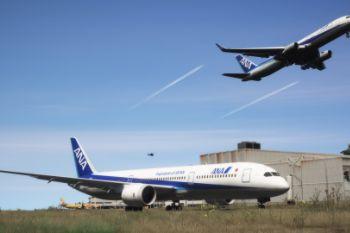 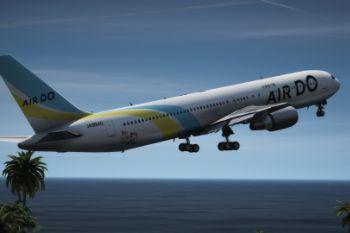 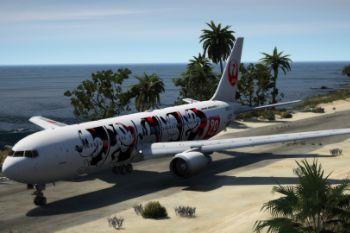 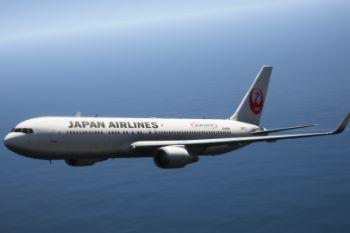 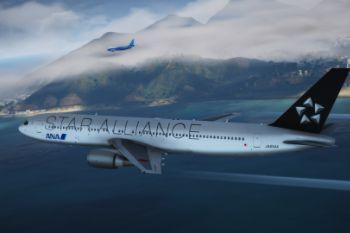 
Japan, while similar in size to the UK, is a densely populated and very varied country in terms of geography, and also has plenty of busy routes. This has set up an interesting situation where you're more likely to see mid-size Boeing widebodies such as the 767, 777 and 787 operating domestic routes in the country than an A320! Many 767s in Japan also wear a variety of special liveries, some bearing recognisable international brands, while others are more regional in nature.

With this in mind, here's a set of ten liveries from Japan Airlines, All Nippon Airways and Air Do - all of which operate the 767 on domestic routes in Japan - for Heinrich's excellent 767-300 mod.

You will need to download Heinrich's original 767-300 mod before you can install this, as this is just the ytd file you need to replace the original with.

Instructions are included in the readme file. 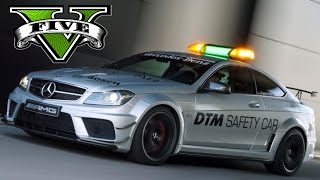 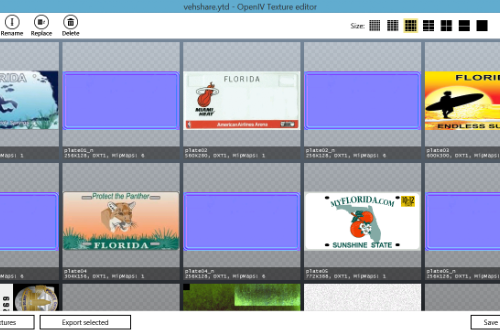